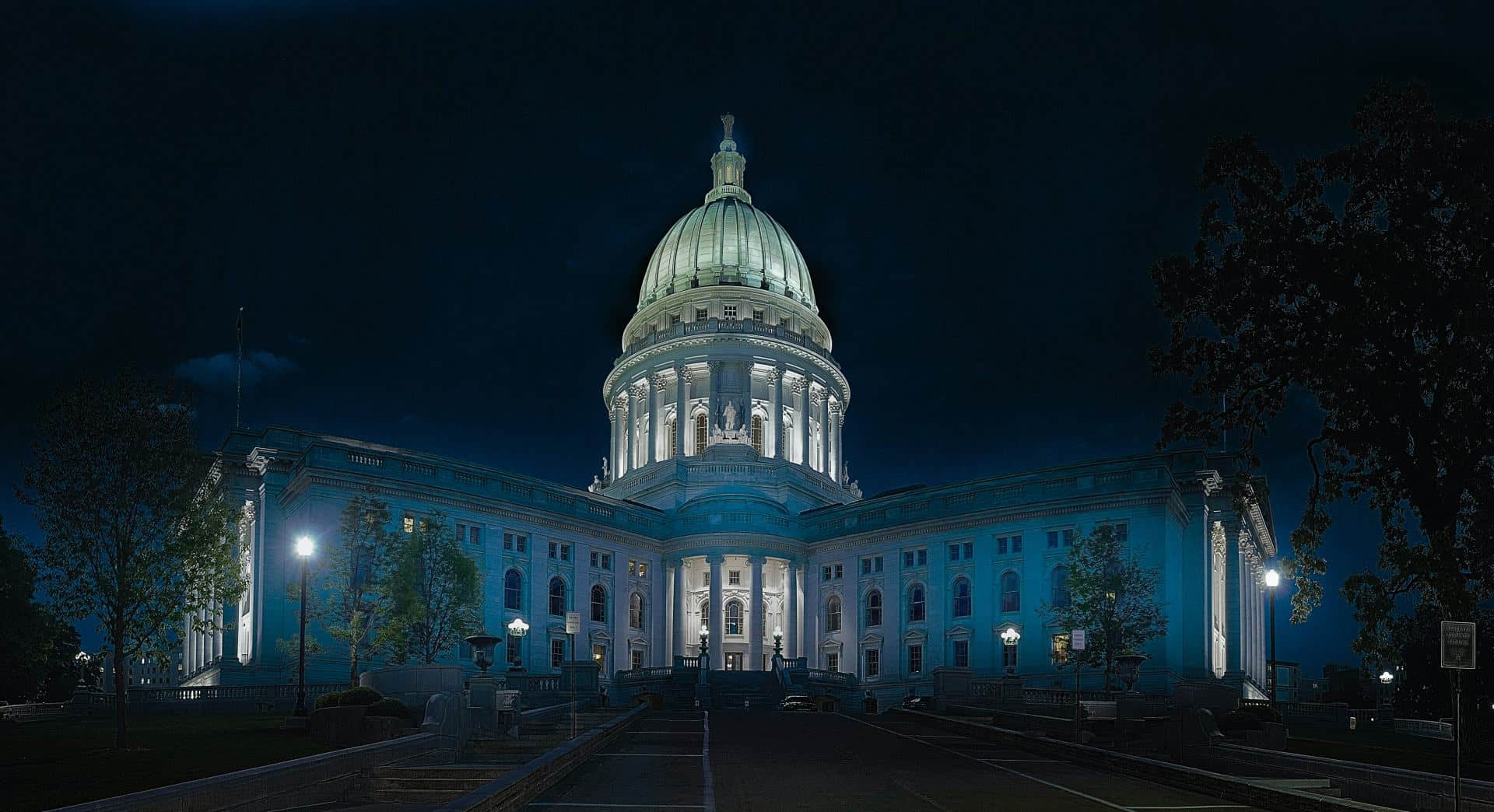 The FBI are now warning of a very serious potential threat from armed protesters gathering in every state capital on January 17, just three days before Joe Biden’s inauguration ceremony. See this report concerning the violence that is planned.

It is important that we continue to pray for those who have still some days to serve in office. Pray particularly for Mike Pence and Mike Pompeo.

Mike Pence has been conspicuously and steadfastly loyal to Donald Trump, but the President turned on him and savaged him for failing to overthrow the constitution on January 6th. Instead of enquiring how his deputy was during the frightening events in the Congress, Trump was phoning Republican congressmen and senators to urge them to work harder to reject the lead Pence had given.

Little by little, the trappings of power are being removed from Donald Trump – and he has hated it. Corporate institutions have been swift too to withdraw their funding following the attack on the Capitol. His own niece, the clinical psychologist Mary Trump, had warned that, “He knows he’s in desperate shape, so he’s going to burn it all down, sow more chaos and division . . . and if he’s going down, he’s going to take us all down with him.”

Many found it hard to believe that what happened at the Capitol could happen in the heartland of American democracy, but as we have seen, the warning signs have been in plain sight for all who chose to see them. We have only to remember the attempted kidnap of the governor of Michigan, quite possibly with a view to murder, to realise how incredibly serious these threats are, urged on by the President’s explosive call to ‘liberate Michigan’.

If nothing untoward happens between now and January 20th, and inauguration day dawns fresh and bright and untainted by any trouble, we will be utterly delighted. It might seem then that we have been unnecessarily alarmist – but this is not about being worry-mongers: it is about being watchmen on the tower who have sensed something of the extent of the anger in America, and who feel the need to pray against this bursting out in planned acts of violence. There have indeed been a range of serious protests around America in recent months that could easily have spilled out into extreme violence. In a sense the danger only increases as many of the extreme right-wing groups feel as though they have been robbed and that democracy is at end in America – and therefore they feel they have less to lose by acting rough. Worrying again are the number of sheriffs around the country who have expressed their support for the events on Capitol Hill. The mob we saw attacking the Capitol was a motley collection of people from very different platforms. Amongst the most dangerous are the Proud Boys, whose numbers have skyrocketed ever since Trump appeared to endorse them by asking them to stand back but to stand by.

Other hard-line groups like the Three Percenters and the Oath Keepers were also present on the Capitol. But there was also a raft of more disparate forces that really have very little in common with each other; apart from pro Trump supporters generally, and a far-right Christian presence, there were those who are anti-immigrant, anti-Muslim, white supremacists and so on.

It would be reassuring to think that deprived of the leader they have looked to with almost cult-like rapture these groups will lose their momentum. Or will they find another chief? What is certainly important to realise is the extent to which they truly do believe the election has been ‘stolen,’ and that democracy is therefore at an end. It is that existential despair for them which makes everything so volatile and many willing to go to extreme lengths.

So even though President Trump himself has had a lot of wind taken out of his sails by the strong reaction since events on the Capitol, that does not mean that the forces that he has unleashed pose no danger. As we said before Trumpism itself as a phenomenon is far from dead.

There is no simple answer to the intense polarisation that has swept America, and the troubles are certainly not going to go away on January 20th. It would be entirely appropriate to pray Acts 9:18, for scales to fall from people’s eyes so that they can see more clearly – especially those who ought to know better but who are being heavily influenced by strong religious and violent spirits.

May the Lord watch over these last few days till the inauguration of Joe Biden, not least for restraining the excesses of the ‘Alt Right.’ Father, these are very troubled times. We pray for Your protection in the heavenly places, that those who are seeking to incite action and to propagate conspiracy theory in violent ways will encounter a protective umbrella that withstands, deflects and diffuses. We pray that all the measures that need to be put in place to protect state capitols and Washington DC itself, will be actioned – and that You will not allow spiritual hosts of wickedness to run amok either. Taking citadels by force is no part of Your purposes.

We ask too, that You will watch over those who have heeded the voice of their conscience and resigned from the Trump administration, with all the attendant risk to their political career. In the name of Jesus, who went around preaching the good news of the heavenly Kingdom. Amen.

Photo by Michael on Unsplash 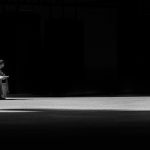