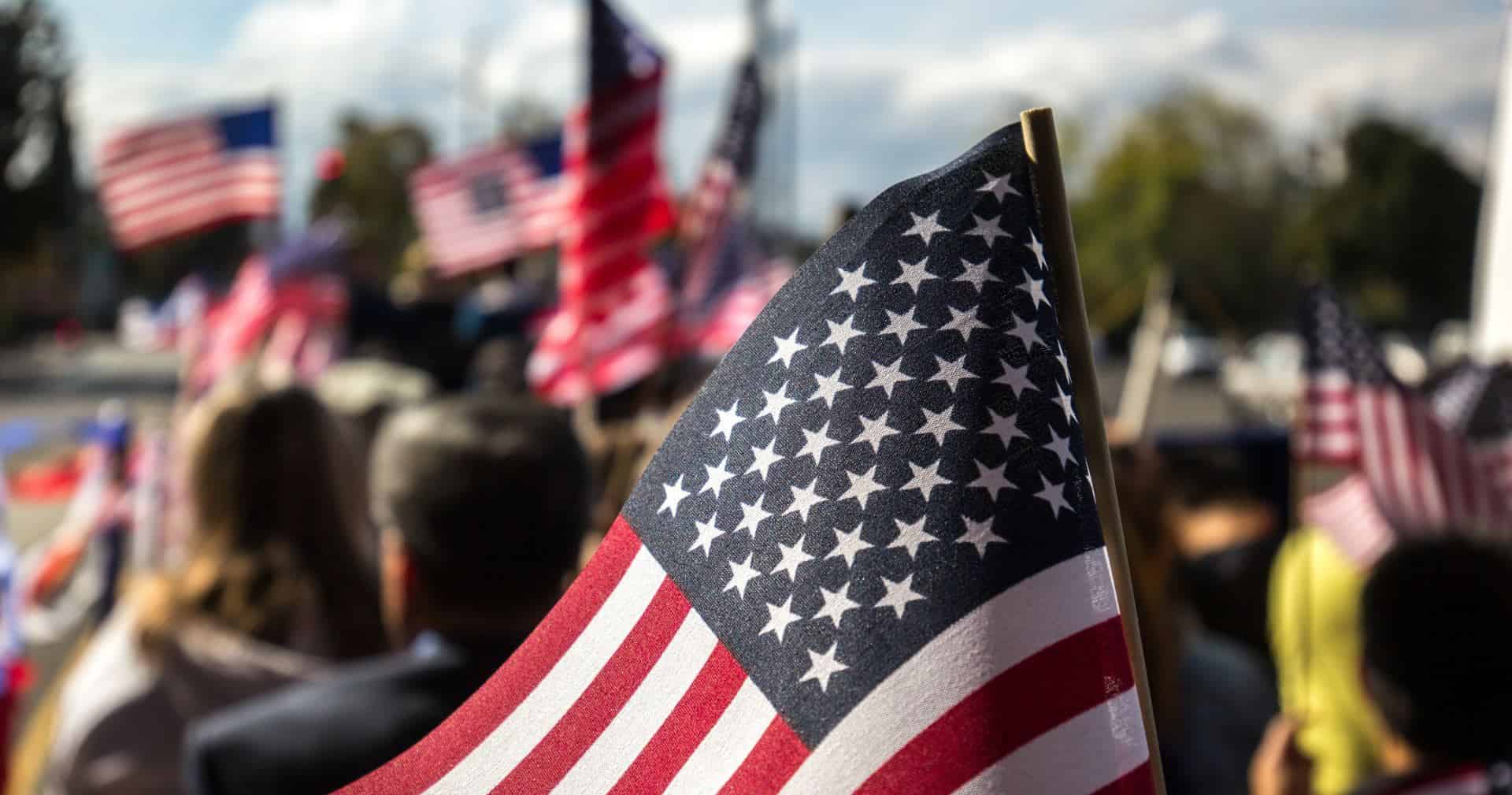 Your will surely remember how the Lord led us two years ago, in an intense prayer campaign for the American presidential election. Many of the same issues, and the strong forces at work behind them, remain ‘red-hot.’

The Congress Committee hearings into events at Capitol Hill on January 6th 2021 have been revealing. Two courageous Republicans, Adam Kinzinger and Liz Cheyney, have been making a strong stand for the truth as to what actually happened, very much against their own self interests and revealing just how close America came to a political coup at that time.

Thank God for key electoral officials in Georgia and Arizona who stood firm against immense pressure to ‘find’ extra votes for President Trump, and for  those in the Justice Department who opposed the installation of an entirely unqualified ‘yes man’ to head it up – one who would have falsely declared electoral fraud and thereby justified the suspension of its result.

More light has been shed too, on what was going on inside the White House, including the fact that President Trump ordered the removal of the metal detectors that were preventing his supporters, many of whom were armed with a variety of weapons, from entering the Capitol, because, as he put it, “they are not here to hurt me.”

As the philosopher Roger Scruton warned, “the truths that are most evident are also the hardest to explain!” Pray for those who have had the courage to stand up and testify in order to expose a lie long in the making, that the election had been stolen – something that at least 50% of Republicans still believed as the findings of the Committee were beginning to be shared. Will such a healthy dose of truth prove sufficient to reverse these figures? Can it put to rest all the other weird theories and conspiracies that were in circulation even before the pandemic and subsequent lockdowns strengthened their breeding grounds?

Ultimately, the overall issue remains less whether President Trump will be brought before a Grand Jury in a criminal trial, than the extent to which truth and justice will operate in high places in America in years to come. I read somewhere that those who stand as Independents (Trump has never been a conventional member of the Republican Party) can be likened to bees that have only one sting in them. It may well be that people will soon begin to turn the page (if not necessarily to turn their back completely) and go in quest of another leader – Ron Desantis from Florida for instance, who has been heralded as ‘Trump with brains.’ But please note: that is just an observation based on recent developments and dynamics, and in no way a prediction or a prophecy! See this opinion article in Politico on ‘What Happens if the GOP Tries to Leave Trump Behind?’

I remember talking with Phil Buechler decades ago about his sense that many of the divisions caused by the Civil War have never really been completely addressed or healed. Unresolved history has a way of coming back to haunt us, and it doesn’t take much to resurrect deep historical divides in a community and send them streaking across a nation. Adding to the climate of division is the recent overruling of Roe versus Wade (which paved the way for a staggering 63,000,000 abortions to take place) by the right-leaning Supreme Court, a decision as deeply welcome to many as it is abhorrent to others.

There are so many other fundamental matters in America’s history that remain unresolved, including in particular issues around slavery, white supremacy and racial division. A friend wrote to me the other day commenting that some of the recent tragedies such as school shootings, have reminded him forcefully of the cowboys of the past, who shot with reckless abandon those who got in their way. He had been drawn to watch a number of harrowing films about the inhumane treatment of people of colour over the last 60 years and to pray accordingly.

It is so important to recognise and acknowledge the evil – both past and present – that is at work in communities and nations, and then to bring it before the Lord. A good starting point for following this up remains John Dawson’s pioneering book from the mid-1990s, ‘Healing America’s Wounds,’ in which he provides powerful Biblical insights and testimonies from around the world of how God’s people are addressing the root causes of hatred between estranged peoples and groups, and bringing about healing and reconciliation. It is well worth tracking down a copy.

May the Lord’s grace and mercy empower many more Americans to see the truth of how things really are, acknowledge what has happened and recognise where and to what things are likely to lead unless there be a widespread turning to the Lord.

Photo by Jason Leung on Unsplash