Homing in on the American Election (1) 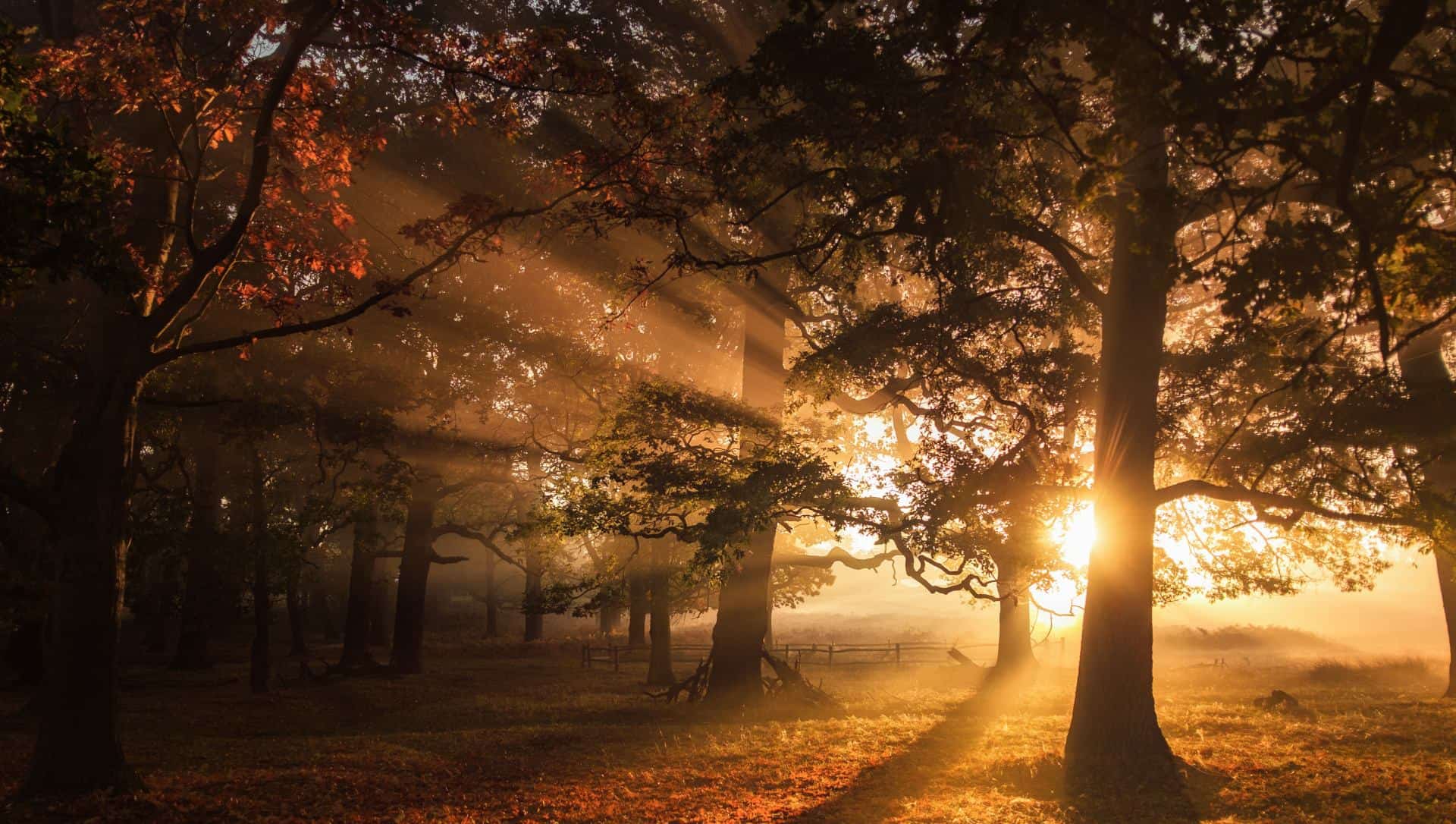 Our perspective as believers should ever remain first and foremost spiritual: Seek first the Kingdom of Heaven. The moment we suppose – and trumpet – that God is only on our side, we risk becoming blinkered in outlook and end up grieving the Lord, who does not appreciate His name being used as a rallying call for partisan attitudes and assumptions.

Despite the best efforts of Joe Biden to provide a rallying call for unity (more of which anon) large segments of the country and, indeed, the American Church, remain divided. Whilst many are rejoicing that the transition is at last underway, and that Donald Trump has said that he will concede if and when the electoral College confirms the vote – which of course they are highly likely to do – only too many sadly remain deeply convinced that there has been election fraud on a grand scale.

Donald Trump’s reluctance to accept the election result (for which we have clear explanations further on) has been the catalyst for some very sharp divisions in America, that have torn families and friends apart. It is so important to remember that ‘division is not the name of a particular politician but a powerful weapon of the enemy!’ It has been deeply grievous to read of extremely well-known Christian leaders and pastors writing and speaking forcefully against each other.(1)

The willingness to be out of step

We have never seen reactions as intense as these before. People’s tendency to dig in and burrow down into their own understanding of an issue is very deep-rooted. God’s perspective embraces so many dimensions, and yet reaches far beyond every one of them. It is so important that we broaden our understanding, and are willing to receive a different perspective. We need to read and look beyond our familiar sources – whilst all the while keeping alert to the Lord so that we are able to discern by what spirit a person (church or organisation) is speaking.

A friend wrote to say how she had been very challenged by 2 Thess. 2:10-11, that delusion comes by not loving Truth – and by losing our first love (Yeshua Who IS Truth) and getting caught up in the pride of our own limited understanding with regard to political and other matters.

Times may come in our lives when we have no choice but to take a stand on what we believe to be right – even if that involves not walking in lockstep with those whose company is most companionable. As many of you will know, I woke up on election day and heard the Lord saying, with unmistakeable clarity, that He was going to be ‘in’ whatever it was that happened that day.

It was somewhat less comforting to feel Him tap on my shoulder a fortnight later and hear Him urging me to stand up and speak out the things I saw! He warned me that I would find myself at odds with some for the stand He wanted me to take. Sadly, that has indeed happened. It would have been much easier just to let matters play out and to keep stumm – but I actually felt something of a commission from the Lord to speak up and to speak out. Ouch.

I love it when God speaks out of the box – though it can be deeply disturbing at the time. Peter certainly must have felt that way when the Lord met him in Acts 10, and told him not to be afraid to associate with Gentiles, but to open his heart to them. As we know, this instruction was at complete variance with all that he – and his fellow disciples – understood about the ways of God.

We know it is His way to reveal His plans to His prophets (Amos 3:7). It has been the fact that prophetic voices have been speaking from such entirely contrary directions that has been so agonizingly painful, with a huge number of claims and counterclaims emerging at both the political and the spiritual level in America.

Deep down I think I had been on the lookout for something that matches both the present realities (the way the Transition is proceeding) and that preserves the all-important primary emphasis that we are to seek first the Kingdom of God. It is the prospect and perspective of the Heavenly Kingdom that is on the Lord’s heart, far more than any political dimension. Advent is a good season for remembering something that has been in seriously short supply in only too many partisan quarters. (Do make use of the music we are sending out in this edition to blow staleness or contamination away!) And see what you think of the insight we are sharing from Ron Carson about the reasons for Joe Biden’s election victory in the next post.