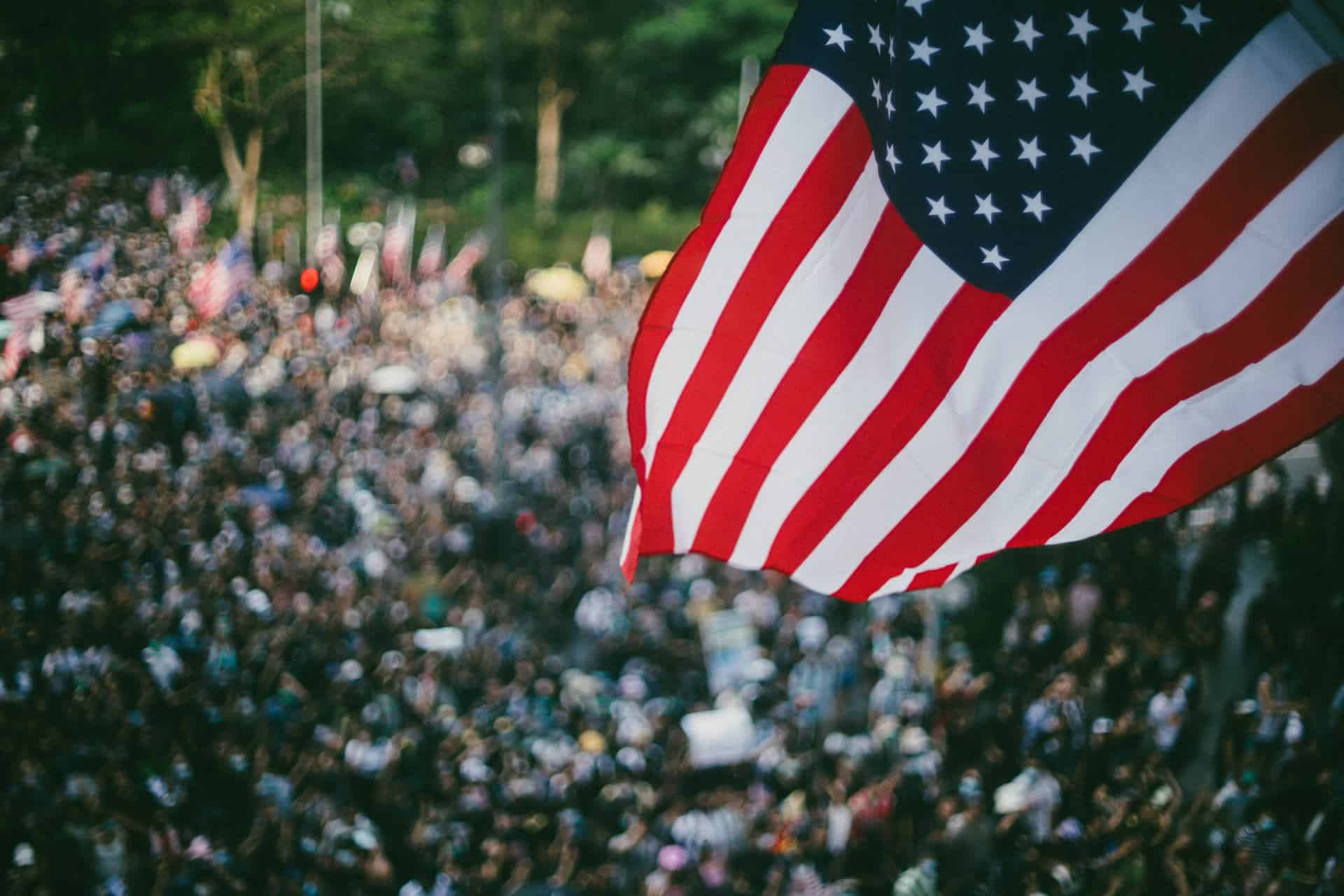 I warned many praying people that January 6th would be a ‘fraught’ day – little knowing just how fraught. On any other occasion, news of the first black senator being elected in Georgia, the pastor of Ebenezer chapel, would have been the headlines.

When business resumed following the incursion, it was a grace to hear Nancy Pelosi declaring that she believes in prayer, and referring to Epiphany as the revelation of the Christ Child, and the prayer of St Francis: ‘Let there be peace on Earth, and let it begin with us.’ In terms of Republican fortunes, however, it is surely a question of too little, too late. It reminds me of the much-publicised tension between PL Travers, the author of Mary Poppins, and Walt Disney. Having seen the film premiere, Travers insisted that Disney remove the cartoon animations – to which Disney replied, “It’s too late Pam; the ship has sailed!’

Yet even after the certifying of the election results, and after the insurrection, well over a hundred Congressmen and Senators endorsed their standpoint by supporting the objection to the election in Pennsylvania, thereby aligning themselves with the president and with the conspiracy theories – and with the millions who now believe the conspiracy theories.

From the outside, all this looks as ridiculous as it would be to claim that David Gower won a particular Test Cricket series, when the scorebook makes it perfectly clear that England lost! Let’s be under no illusion: the vast majority of these people know full well it isn’t true that the election was stolen; it is just that they have chosen to side with a lie.

In all this there is a vicious circle, the Congressmen and Senators believing that they are speaking on behalf of public opinion, and the people drawing additional support from the support of their elected politicians. It is going to take quite something for even the Lord to break this vicious cycle.

Trump supporters would dearly have loved to see him continue in office – and to establish a Trump dynasty. He made it clear in Tweets that he was seeking to be ‘President forever’ – something which is expressly forbidden under the terms of the American Constitution.

We have noted before that demagogues pose a far greater danger to democracy when elected for a second term than they did first time round. What might a newly empowered and triumphant Donald Trump have accomplished in a second term, given that he had already begun to insert his own ultra-loyalists into strategic places of high command places? Perhaps this near-miss for democracy will prompt law makers to limit the power of future American presidents.

A historian friend commented to me that the principles and tactics he watched unfurling at President Trump’s rally in Georgia reminded him of Hitler’s National Socialist rallies – not least the President’s relish for those who respond to violence with violence. (See for instance this article from 2016.)

It is deeply concerning that multitudes, quite possibly millions, were prepared to tolerate such characteristics and vote for Trump because of the stance he took on the important issue of abortion. But in doing so, they discounted the serious warning signs as to where his broader rhetoric could lead.

Could his mob have turned into the brown shirts of the Storm Troopers or the black shirts of the SS? The idea sounds preposterous, but after what we saw at the Capitol, with the mob waiting instructions from the President, perhaps it is not quite so far-fetched.

In an impassioned denunciation of the violence, Arnold Schwarzenegger, the former Governor of California, spoke a few days ago of growing up in Austria, a ‘country that suffered the loss of democracy.’ He talks of a childhood spent:
‘surrounded by broken men drinking away their guilt over their participation in the most evil regime in history. Not all of them by any means were rabid anti-Semites or Nazis. Many just went along step-by-step down the road. They were the people next door.’

As we shall be seeing there are some important differences between the events of the Kristallnacht and what happened in Washington, but Arnold’s talk is worth reading.

One prophet appeared wearing a T shirt bearing a Civil War emblem. Certainly, there are many making comparisons now with the American civil war (whose divides have never been fully healed). Some even talk of secession. This is a very serious confusion of what is political and what is spiritual, and the fact that it has become mainstream thinking in certain prophetic charismatic circles is intensely concerning. Pray for truth to penetrate those caught up in the infatuation.

And the suggestion that impeaching the president does nothing to promote healing and unity belies the fact that the Trump administration has been so very divisive and owes nothing to such desires.

Over the years, I have studied in some depth what happened in Germany during the 1930s. It was a time when democracy did not simply shrink, but contracted violently day after day. The parallels remain worth bearing in mind given that the phenomenon of Trumpism itself is by no means dead. We are already beginning to see that the real issues take us beyond Trump himself to the paranoid suspicions he has aroused and the forces he has unleashed. Having said, that, it is important to point out the differences too; that whereas Nazi outrages, from the Kristallnacht onwards went largely unchallenged, leaders of all persuasions have been quick to pile in to heap condemnation of the violence.

When Ros and I were enjoying a ten-week sabbatical in Oregon in the mid-1990s, I remember feeling one day, just how swiftly and easily fascist forces could gain a hold over America. How we pray this will not be so! I am so aware that the legacy of Nazism – and every other genocidal regime – continues to reverberate, not only amongst society and survivors, but also amongst those who share the name and genes of the perpetrators of such terrible acts. Many children and grandchildren in Austria and Germany, for example, were left to carry huge burdens of guilt, fear and shame, as shown in this article in which descendants of Nazi war criminals speak of the pain of their inheritance.

Let’s face it, there really is no safe or proper way to channel hate. It is something that must be yielded up – unless, that is, one learns to hate that which is evil. This is a prominent theme in Scripture. Hatred that is pure and free of that human anger which can never bring about the righteousness of God, is a force for good. In the meantime only too many groups are left in America full of anger – almost to the popint of feeling that they have nothing left to loe by giving vent to it.

Father, You love righteousness and hate evil, and honour those who do the same. You hate blatant cynicism, and a culture of lies. Stir the hearts of your people, and empower men and women of honourable heart to declare truth and reality to be what it truly is in this day when people are playing dangerously fast and loose with truth.We pray for a spirit of grace and restraint at this very dangerous time.


Photo by Joseph Chan on Unsplash 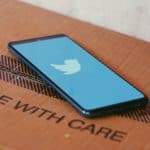