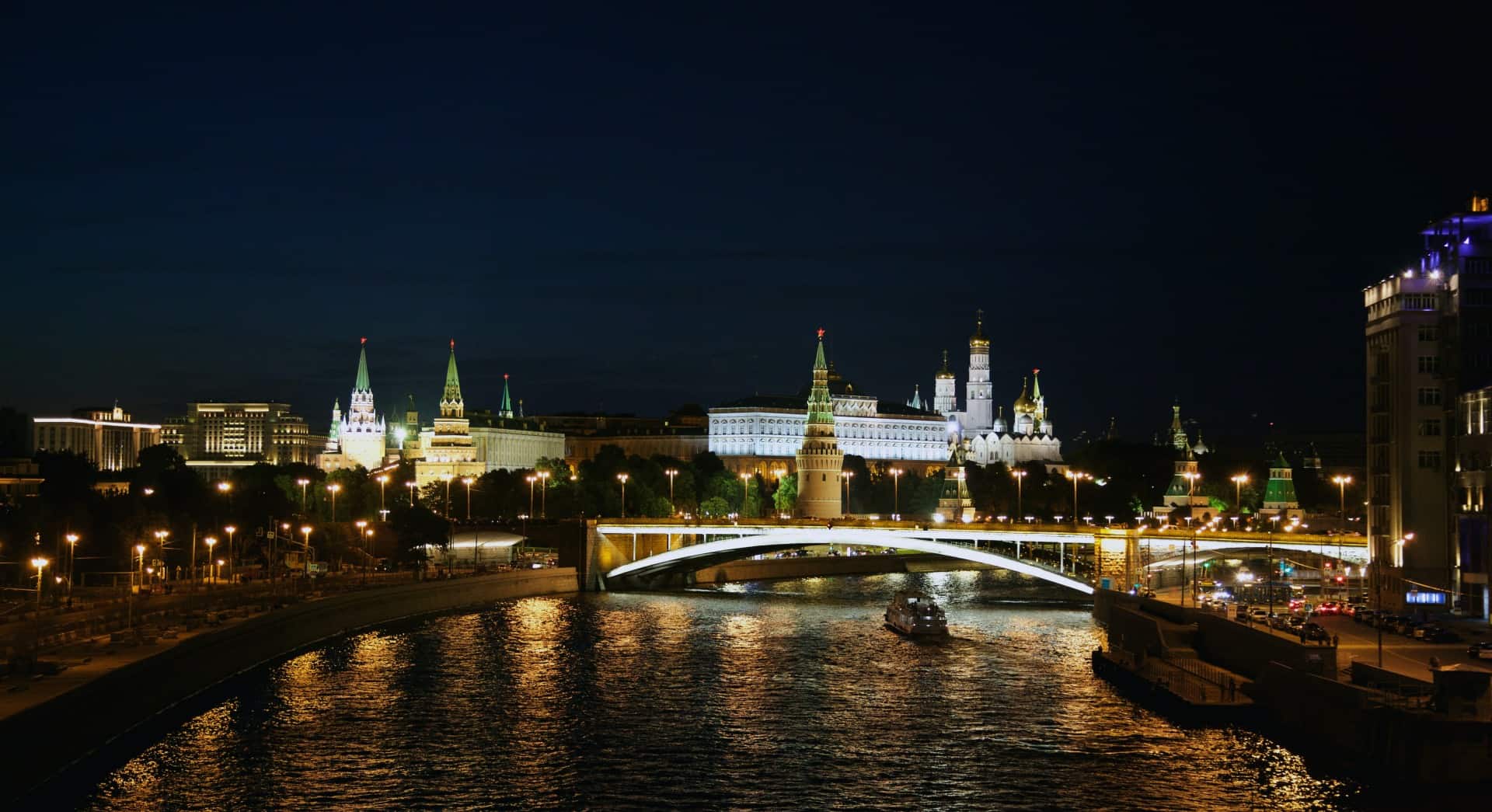 It is a new thing to be even considering considering spiritual factors with regard to the Russian leadership. It would certainly have been unthinkable in Soviet days, but there are reasons for doing so now – and it is important to pay attention to the shape that they are taking. We think you will find this article interesting, informative and a prompt to pray.

Whilst most in the West regard Vladimir Putin as a cold-blooded and dangerous illiberal, large swathes of far-right Christian groups around the world, particularly in America, have come to look on him in a very different light: as nothing less than the protector and defender of traditional Christianity and Christian values. Franklin Graham is amongst the many who have moved in that direction, further increasing the distance between him and other leading members of Billy Graham’s extensive family following their well-publicised split over political issues.

Over the New Year period I found myself praying for Vladimir Putin, sensing that he might be in the grip of strong uncertainties. Perhaps he was wondering just what lengths he was prepared to go to – and what the consequences might be? And who knows what sort of pressures he may be facing from his own top military leaders, who will be spoiling to harness the newly enhanced Russian military machine?

For the first time in our lifetime both Russia and China have acquired a significant technological edge over the Americans. For while the US has diverted most of its thoughts and resources this century into the fundamentalist Islamic theatre, the other superpowers have stolen a major march by developing hypersonic weapons that are far superior to anything that they possess. With the mighty American military machine effectively caught napping, it is inevitable that that the next few years cannot but be tense and dangerous ones. Already the US is tacitly stepping back from its unequivocal commitment to defend Taiwan, because it is no longer confident that it has the military muscle to be able to do so successfully.

From both a political and a spiritual point of view, therefore, I thought that some of you might be interested in following some of these perspectives up in more detail. Is Putin’s God-ward stance just a strategem for ensuring that the Orthodox Church lends him its considerable backing, or is it a sign of a deeper longing that the Lord can use?

We have often noted over the years that Putin is a complex personality. His showman tendencies are well known, as is the profound resentment that he feels towards the West, combined with a profound nostalgia for the days of Soviet ‘glory’ – which, in truth, were the very opposite of glorious. It seems as though something of the spirit of Ivan III (Ivan the Great) hangs over him, in his longing to bring briefly self-governing countries back under the Russian yoke, to be ruled from Moscow as in days gone by. What has happened in relationships between Russia and Belarus is indicative in that respect. And what now of Kazakhstan?

If even psychologists find him hard to read, it is no wonder that western politicians do. But God knows him through and through, and it can only be right to pray that the part of Putin which is open to God will respond to His leadings, both so that lives will be spared and no invasion take place, but also for longer term stability to reign in the region.

We are celebrating Epiphany here today. This is an important event in the Orthodox calendar, too, but that occurs on January 19th in Russia. May the Lord be especially at work in this period between the two Epiphanies to bring balance and stability rather than destruction and devastation.

Putin’s track record is not good. Apart from the highly corrupt set of people he has surrounded himself with, and his vast financial base, his religious proclivities have not inhibited him in the slightest from repressing the all internal opposition, to say nothing of launching bloody wars – and poisonings by the nerve agent Novichok. It can only be right, therefore, to pray for the Lord to thwart that which is not good in Putin’s maneuverings at this time. (Perhaps the sudden crisis that has erupted in Kazakhstan will have some part to play in this?) But perhaps we can also pray that the Lord will do more than just distract Him, but possibly also find ways to meet with Him in some way?

Some years ago, when I was taking Time magazine every week, I read about Putin’s retreat to Mt Athos in Greece – the world’s only (exclusively male) monastic state. (It is by no means unusual for high-ranking figures from an Orthodox background to go there to receive confidential counsel).

I have written this article primarily as a prompt to pray for President Putin – but it is equally true that we need to be praying for President Biden. It would be extraordinary if he were not reminded and distracted at this time by remembering the dreadful events on Capitol Hill exactly one year ago today. (You will remember how the Lord showed Ros ahead of time that Congress was going to be invaded, and that Nancy Pelosi’s life would be in great danger).

May President Biden have as much clarity of thought, wisdom, and decisiveness as this situation calls for. It cannot but be a challenge for him in many ways at this tense time. At heart, he is an experienced long-term senator, more at home with managing diplomatic crises than facing out-and-out brinkmanship with a superpower. But if he appears weak at this time, there are only too many who will be willing to take advantage in the hierarchies of both the Russian and the Chinese administrations.

Top UK and US cyber experts are thought to be already in situ in Ukraine, but how much use they can actually be is another matter altogether when it comes to protecting Ukrainian institutions against the major cyber-attacks that would either serve as acts of aggression in their own right, or which would undoubtedly precede any full-scale military hostilities. Such attacks are notoriously difficult to deter – and there is an additional problem here in that Russian hackers are already entirely familiar with every detail (and weakness) within the antiquated Ukrainian power grids. Do gen up on this issue by reading this informative article in the New York Times. It very much reflects where a major part of the front line now lies.


May the Lord find ways to bring about both a diplomatic, and a cyber/military de-escalation of the tension at this critical time when vast numbers of his troops are positioned just hundreds of metres away from Ukrainian forces. If this does not happen the consequences cannot fail to be both dangerous and unpleasant.

Father, please bless both the Russian and American leadership at this time, and let the imminent threat of war recede at this time. Be Lord of what happens in the higher echelons of power and decision-making in Russia, Washington, Ukraine, Kazakhstan, Belarus, Beijing and Taiwan, as well as in other countries caught up in these increasingly tense manoeuverings. And be with those most affected at ground level: the troops in their trenches and the local civilians in the ongoing and bloody skirmishes in Donbas (East Ukraine). In Jesus’ name.

Try typing in some such permutation as ‘Putin, Christian, defender of the faith,’ and you will find many articles on the web. These are just a sample.

Defender of the faith

How Russia became a leader of the worldwide Christian right

Putin and the triumph of Christianity in Russia

See aso these articles that we have posted in recent Malvern Mashals for coverage of other aspects of issues pertaining to Russia;

Just one incident can lead to serious consequences | Ruach Ministries

Why it is important to keep praying for Russia | Ruach Ministries

Photo by Tamara Malaniy on Unsplash

Putin in 2024 and the direction that Russia takes