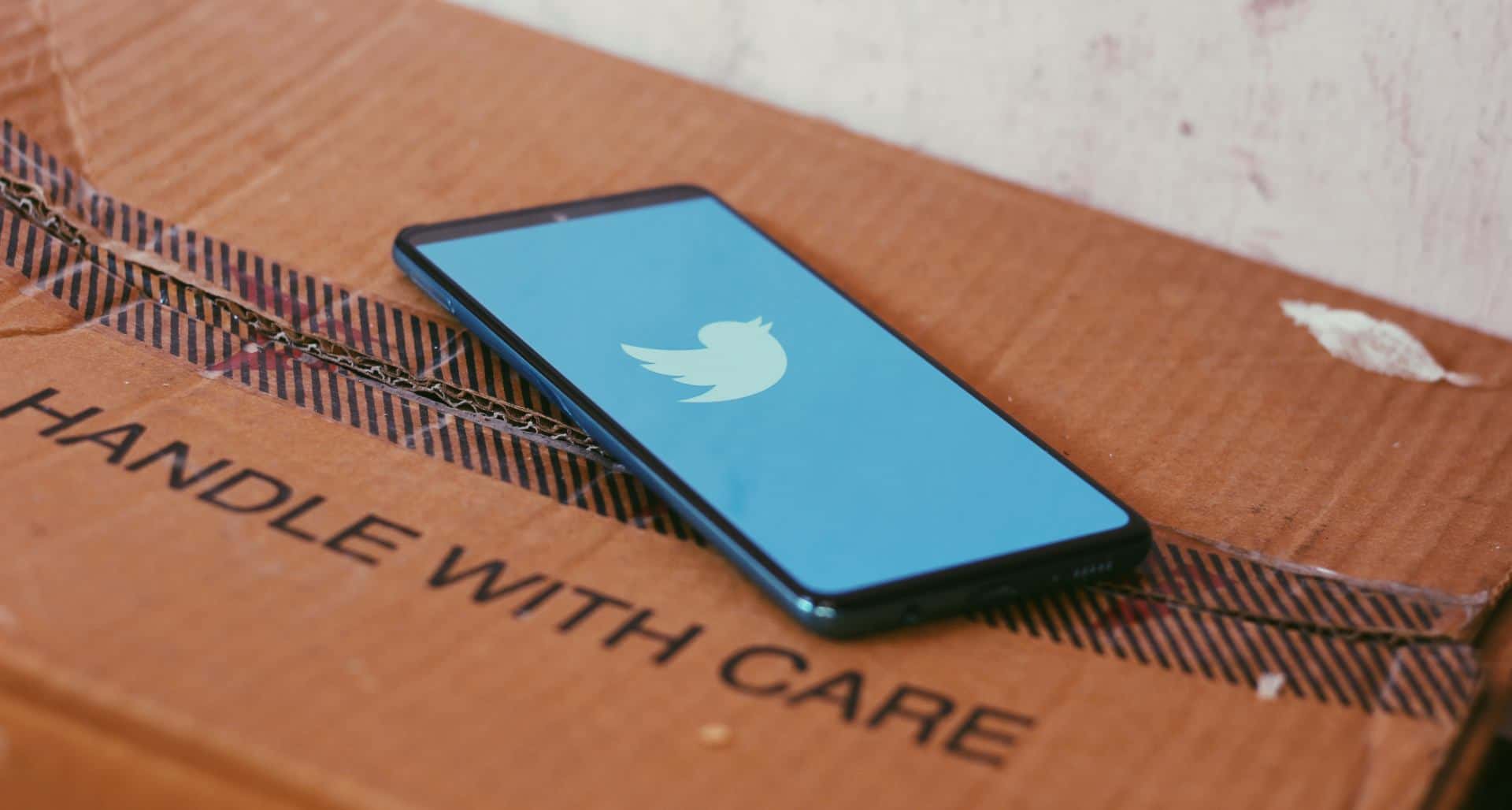 Once the Fairness Doctrine was repealed in 1987, which insisted that there be fair and balanced coverage of controversial issues of interest on American radio and television, the way was wide open for those who held extremist viewpoints to find their own media platforms. We have seen how this has mushroomed over there; may the Lord keep it from happening over here as well.

There would have been no Trump phenomenon had Fox News not promoted him in the way that it did. Now it appears that he might have a future with right-wing media outlets, including the far-right Newsmax. We can be sure that, if he takes up that option, Joe Biden’s presidency will come under severe criticism.

Somewhat along the lines of the counterterrorism operated against ISIL, President Trump has been ‘de-platformed’ from Twitter. Facebook, Twitch, Instagram, and YouTube have also taken action. There is no doubt but that this represents a major setback for Trump – although he is speaking of setting up his own social media platform, and has more than enough resources to do so, having netted huge sums of money from appeals, under the guise of fighting legal battles which came to nothing. With many of his most entrenched followers becoming increasingly embedded on deeply encrypted Telegram, the dangers of armed disturbances remain high.

And that brings us to another really important point for prayer: the truism that the UK so often follows where America leads. This article in The Guardian,  although decidedly partisan itself, reports on the fact that two ‘anti-impartiality news channels’ are due to launch in the UK. A number of us were involved in the prolonged and very hard-fought battle to bring digital Christian television to the UK; let’s pray now that standards of journalistic and broadcast impartiality are not breached.

The longer-term question remains, therefore, of what forces have been set in motion that will continue beyond the transition, as Confederate flags waved through the Capitol.

The divisive language that conspiracy theory has engendered, and that has echoed forth from its commander in chief in his few remaining days in office in his desperate desire to maintain his grip on power is not only deeply distasteful, but immensely dangerous to the psyche of the nation and people’s trust in the cause of democracy.

It is surely right to pray specifically that many would begin to see through the conspiracy theories that have been woven; we must also face the fact that many taking part will actually feel proud of themselves, and consider themselves ‘patriots.’

All the more we need to pray for the Trump influence that promotes ugly populism to diminish, despite the immense support of Fox News and News Max and other right wing media outlets.

Father, we acknowledge that this profoundly unhappy state of things has not happened without the consent of many, who have cooperated first in believing and then in peddling the virus of conspiracy theory. Deliver America we cry from this great pall of darkness, and do whatever it takes to vindicate the Spirit of truth we pray. Spare America, now and in the future, from embracing populist ways that promote hatred and division and so pave the way for authoritarian rule of a kind that the Prince of Peace cannot own. In the name of the One whose name has been taken so often in vain, but whom we love and revere.

We pray that You will have mercy, and restrain this man and his family and the deception that has been unleashed! Lord, you value integrity of heart and character, and so we ask, You to continue to expose motives and to thwart the evil that has been riding on people’s emotions. And whatever happens, Lord, we cry out to You for the future of Your Kingdom work in America. May Your will be done we pray.

Photo by Ravi Sharma on Unsplash