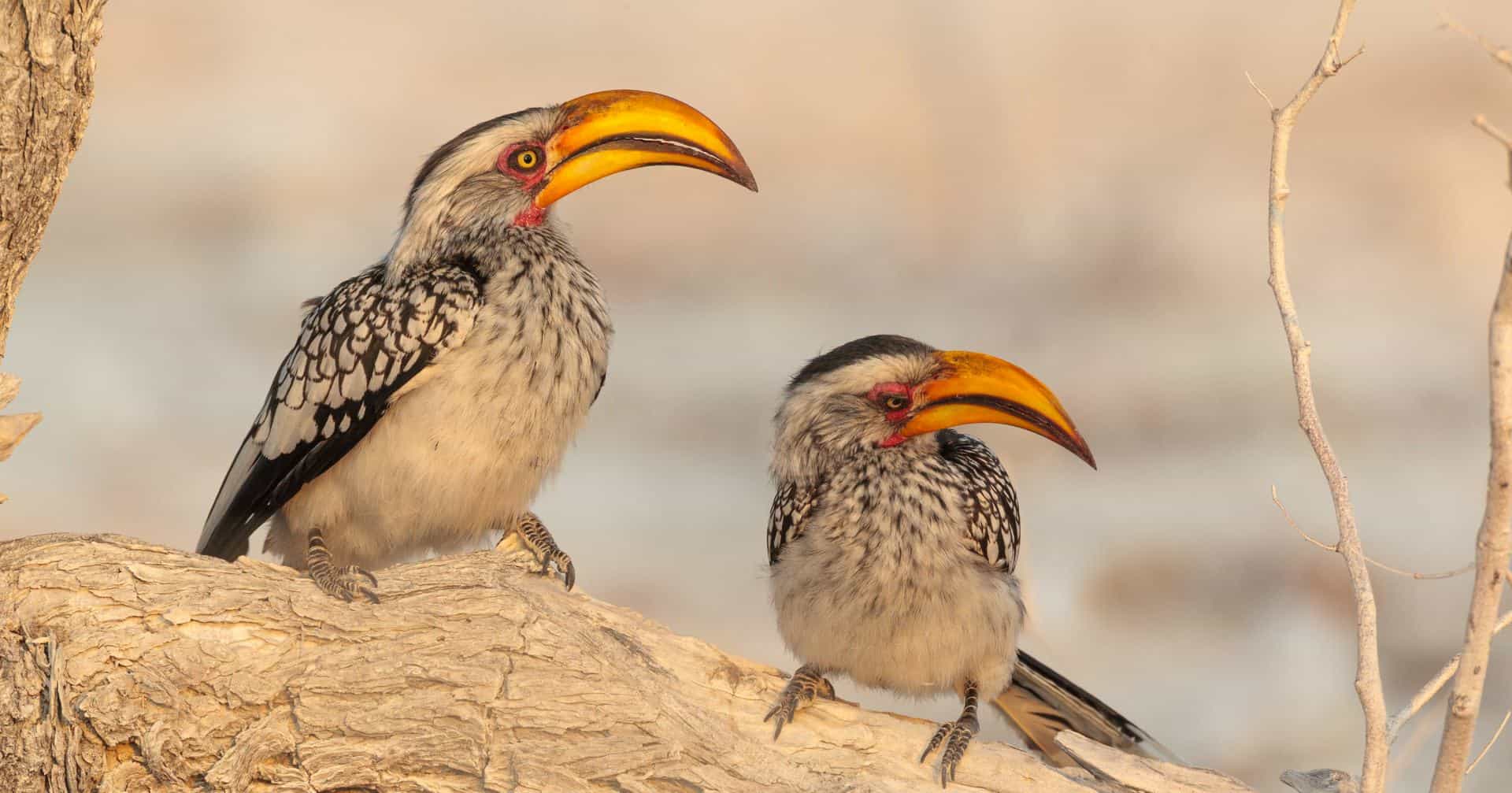 The Pecking Order: On behalf of people who are being ‘pecked at’

You, my brothers and sisters, were called to live in freedom. But don’t use your freedom to satisfy your sinful nature. Instead, use your freedom to serve one another humbly in love. For the entire law is fulfilled in keeping this one command: “Love your neighbour as yourself.” If you bite and devour each other, watch out or you will be destroyed by each other. (Gal. 5:13)

The Greek word for character, xaraktḗr, stems from the word for a tool used for engraving an impression. We find it used in Hebrews 1:3, where we read that Christ is the exact representation, the express image, the exact expression of His nature (substance). How far most of us are in certain areas of our lives from reflecting Christ’s character faithfully!

This special prayer focus originated a week or so ago when an unusual word came to mind: peck.

We think of the word in connection with birds, of course. Some translations of the Bible refer to the birds of the air pecking up the seed that falls on the path. Other versions render the verb as ‘devour.’ Since the word is used elsewhere for plucking out an eye, the Scriptural use of the word the paints an anything but attractive picture.

To ‘peck’ means to pick up with the beak or to strike with quick sharp strokes using a sharp instrument, be that with a beak or, even a pick. And this is the word the Lord has given me to pray for people who are under sharp and regular jabs.

Thank you, Lord, that one of the great pleasures of Heaven is that there will be no pecking, no undermining of each other, no overt or subtle expressions of disapproval, but rather the unconditional love that is the natural habitat for those who have been redeemed in Christ.

We will be familiar with the term ‘pecking order’ – as well as that most wearying of things: being ‘hen-pecked.’ This derives from the hierarchical structure of a poultry flock, in which each hen knows that it can peck at those below them without fear of retaliation, whilst ‘submitting’ to those above it.

Lord we pray for the many who are suffering daily at work from being illtreated in their pecking order.

We pray especially for the many many people who are ‘henpecked’ at by their partners: seriously nagged and dominated, even to the point of mental and physical abuse.

Can I suggest we start here in prayer, and let the Lord bring people to mind who fall into this category?

I sense an urgent need to pray for people who have been pushed to the brink, that they do not snap under the pressure, and resort to violent retaliation, or be swift to take irrevocable steps.

Father, you hear and see so much ‘biting’ going on – sharp words that shoot out of people’s mouths that devour and destroy relationships.
We pray for all whose souls are bruised and jagged, and who feel jaded in consequence. Lift the power of these words off their souls I pray. And forgive us too wherever we have resorted to pecking and biting; set a guard over our tongues, keep watch over the door of our lips, and let words of praise for others flow more freely to uplift and appreciate we pray.

Yes, help us to recognise where we are guilty in any way of pecking away at others, and putting them down, rather than upbuilding and encouraging them, and to repent and apologise as required. But then, still more challengingly, to find better ways to proceed that are less aggressive or defensive and which exude Your love and affirmation.

If you bite and devour each other, watch out or you will be destroyed by each other. (Gal. 5:13)

‘Brother should not war with brother, and worry and devour each other. (William Cowper)

The issues we are looking at here are well covered by John and Paula Sandford’s excellent teaching on what they call ‘shrikism’ in Healing the Wounded Spirit.

May the Lord protect His people from stabbing pricks of envy, and destructive behaviour – not least when these come in what appears to be a godly guise. And may we be watchful in our own attitudes and speech – by no means as automatic as we would like to assume.

For the secret power of lawlessness is already at work; but the one who now holds it back will continue to do so till he is taken out of the way. (See 2 Thess. 2:7 and context)

It is so easy – and heart-breaking – to see the effects that long-term restrictions and constrictions place on those who live under oppressive regimes. Vladimir Putin, for example, is a past master at provoking other nations, and testing their resolve, through his relentless ‘pecking’ at the national borders of Georgia and Ukraine, as well as by specific episodes such as the Salisbury Poisoning, and by dedicated Cyber attacks, eg on Estonia – to say nothing of imprisoning those he regards as posing any kind of a threat to his hegemony.

Let’s keep Russia, and increasingly the Sino-Russian axis, in mind, and pray for the Lord to continue to keep the tension between these nations and the West within safety bounds. A major aspect of our role as intercessors at this time is to serve defensively as a restraining factor against the power of lawlessness – and proactively by praying for a release of the Holy Spirit into many situations.

Pray for those who are suffering greatly as a result of being picked on and pecked by the Russian regime.

Following on from those thoughts, which I sent out to intercessors just a couple of days before the episode with HMS Defender in the Black Sea coming under sustained pressure from Russian military units, I reflected on many situations around the world where ‘pecking’ is occurring.

Father, watch over all that is happening at both the diplomatic and military level, now and in the years to come. In Jesus’ name.

Three and a half years ago I wrote an article on the specific dangers that Russia poses. The warnings I was flagging up then have become more increasingly pertinent since then, as Russia continues ever more increasingly along the same hostile trajectory, developing develop both its cyberwarfare strategies and military hardware superiority vis a vis America and the other NATO countries. Equally as important as this military advantage is the hardnosed mindset behind this Russian resurgence. There is nothing coincidental or casual about it at all.

I think you will find it strategic, and disturbing, to reread this article.