Praying for Moldova as the state of emergency takes effect 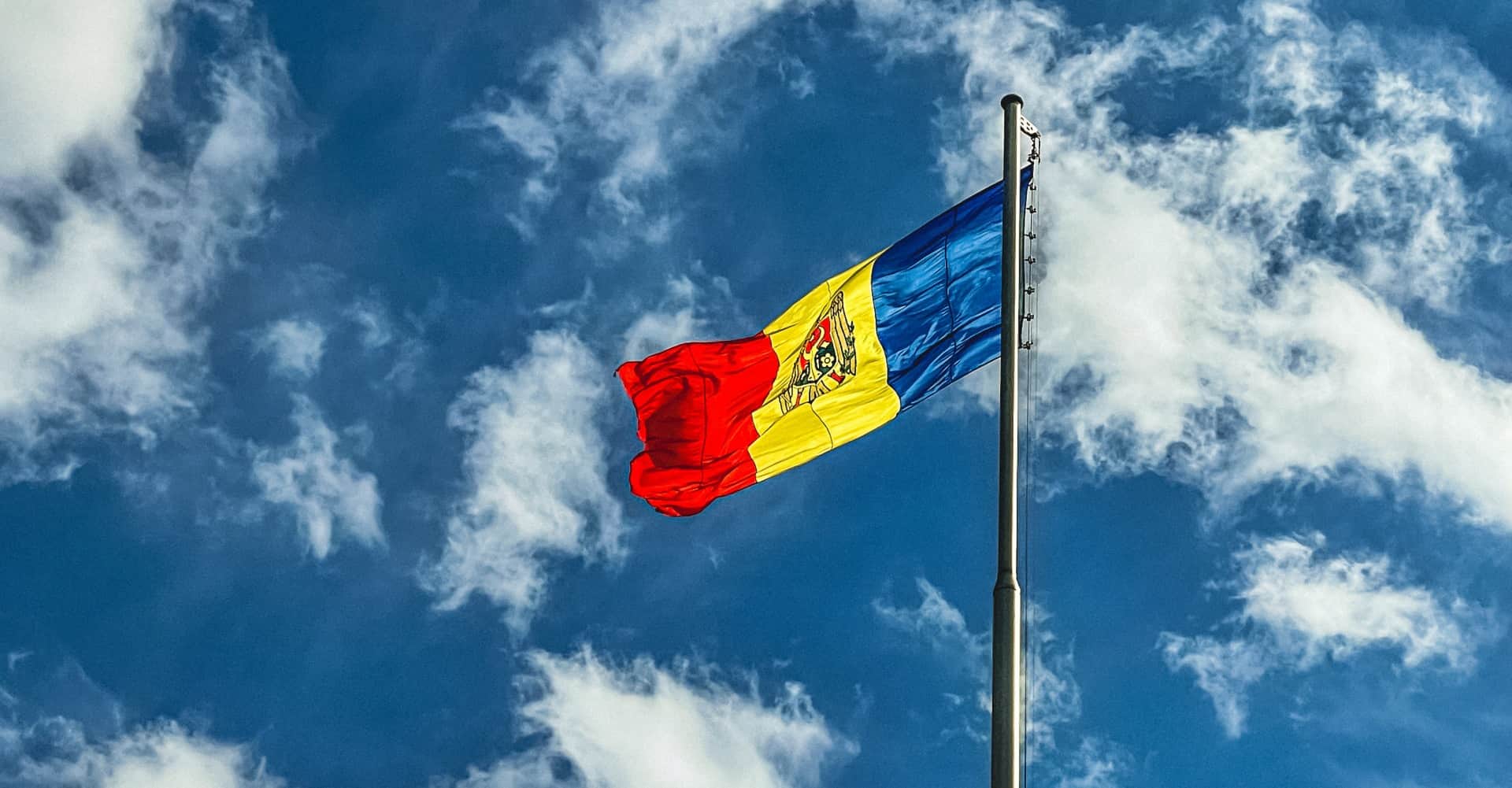 You will have heard of the tension between Moscow and Moldova, after Moscow threatened to cut off supplies of gas to the former Soviet Union republic unless they pay considerably increased prices to Gaz Prom.

Is this a legitimate business demand – or is Russia using gas as a weapon? We featured Moldova seven years ago in the Mashal when it was at a cross roads, between deciding whether to side primarily with Russia or the EU. In the event it chose the EU – much to Moscow’s displeasure.

Despite fertile soil, Moldova is Europe’s poorest country. Unemployment is so high, and wages so low that over a million of its three and a half million Romanian-speaking citizens work abroad, either in Russia, Western Europe or the USA, This has had a devastating effect on family life back home. Many children have been left in the care of relatives or simply abandoned altogether.

There is widespread corruption, and a high uptake of alcohol and drugs; with more young women falling victim to people traffickers percentrage wise than in any other country.

90% of the country identified themselves as Orthodox as recently as the 2004 census, but I also read on a Baptist site that a goodly number of highly dedicated free church planters are doing all they can to reach out to people. They are making friends with new contacts and doing their best to disciple those who are willing to grow spiritually. Let’s pray for the Church in this country at this critical time. It has been so grateful to have had 25 years of freedom in which to preach the gospel openly.

You will remember that pressure from the EU has caused Belarus to head much more firmly into Moscow’s camp in the last few months. There will be considerable pressure and temptation now for Moldova to follow suit during this very serious economic impasse. (The country depends 100% for its gas supplies on Russia and for at least 80% of its electricity too).

Please do watch this prayer cast for Moldova and join in pray for this country’s future.

Father, we ask you to remember this country today, caught as it is between the EU and Russia. Amidst all the immediate pressures that have been brought to bear, may there be a great crying out to You. May a wonderful move of your Spirit begin, so that many may be brought into Your kingdom. And may You begin to heal this nation deeply, providing for its immediate energy needs, and in the longer term enabling it to make good use of its natural resources. May it become a nation of peace and be blessed with good mental health among its citizens. May it also become a good example to its neighbours, and let it be a force for good in the region. For Jesus’ sake. Amen.

We pray for a unity of purpose amongst all the people and for all that is good in that country. We pray for the good seeds already sown to mature to lead to a rich harvest in the fertile ground of this country.

And we pray that you will be Lord of all the games and strategies that Grand chess master Vladimir Putin is posing to many nations, and particularly those that formerly belonged to the Soviet Union. He has so much power concentrated in his hands, and, through the gas pipelines into Eastern Europe and NordStream 2, enormous leverage right across Europe as far as Germany.

Father, President Putin is planning and scheming, and he has the power to impose his will in many directions, But You ultimately have all power, and we ask in Jesus’ name that You will oversee, corral and limit these plans, now and in the future. Amen.

Pray too for DEO Gracia University, a small Christian college with a vision for the Central Asian republics. It takes students from those countries and trains them in Moldova to work among Muslims. A great vision!

Photo by Sasha Pleshco on Unsplash