Wounds in the Household of God

Wounds in the Household of God

Wounds from a friend can be trusted,
but an enemy multiplies kisses. Proverbs 27:6

If you are anything like me, you will have known many occasions when, after receiving stinging criticisms and rejections, you have been so grateful for friends and counsellors who have lovingly ‘pulled out’ the darts and arrows that have pierced your soul, and tended your wounds.

Much though we dread rejection, in one sense we are wise if we prepare people to experience it. Even in Jesus’ own day, as compelling evidence of His Lordship was mounting on all sides, more people followed their leaders’ example in rejecting Him than embracing Him as their Lord.

There are glimpses in John’s gospel of how deeply people’s reluctance to follow through on their initial commitment affected Him. And then, as if that wasn’t hard enough to bear, Jesus then had to endure the greatest grief of all: being rejected by someone very close to Him.

Disillusioned because his Master refused to follow the path he had once hoped he would, Judas had opened the door of his heart for Satan to enter in.15

Judas’ rejection of Jesus was of an altogether different order from that of Peter, who also denied his Lord, not once but three times on the night He was arrested. Jesus was fully aware that Peter’s denial sprang from momentary ‘weakness under pressure’ rather than from deliberate premeditated choice, which is why He made such a point of seeking him out after the resurrection.

It had always been Jesus’ intention that Peter should serve as His overseer and spokesman, and in due time he would show himself to be a wise and trustworthy leader – despite, and perhaps even because of, his soul-searing failure. I love what AW Tozer once remarked in this context:

Repentance is, amongst other things, a sincere apology for having mistrusted our Lord so much – and faith is a throwing of oneself with complete confidence on Christ’s mercy.

If you have been seriously betrayed or let down by someone close to you, you will know that there is no pain quite like it in life. If you have not, it may be as hard to imagine as me attempting to describe an acute pain in some obscure part of my body. You may do your best to put on an understanding smile, but a few minutes of the actual pain would be far more useful in helping you identify with what I am experiencing!

Job describes in graphic detail the effect his so-called “comforters” had on him.16

Bombarded on the one hand by unkind suggestions from fair-weather friends, and by immense afflictions on the other, Job preserved his sanity by refusing to accept accusations he knew to be untrue.

When even his wife urged him to forget the God-thing altogether, Job replied in terms that most modern Christians would shrink from expressing quite so directly but perhaps need to take to heart: Shall we accept only good and not trouble from the hand of God (Job 2:10)?

So far as God was concerned, it was this willingness to go through whatever He asks us to experience that proves the authenticity of His work in us. He is still in control even when everything looks and feels out of control.

And just as the Lord restored Job, so He can also find ways to bless those of us who have been bruised and battered almost to the point of wanting to quit the fray. May we declare with courage and confidence:

At the end of the book of Job, when God breaks through and reveals Himself to His distressed servant, He makes no effort to give direct answers to Job’s questions.

Rather He speaks with passion about the most unlikely animals: wild donkeys, which cannot be tamed to work in the fields or to carry footsore human beings – and Leviathan, who is so strong and dangerous that he laughs at men’s attempts to subdue him.

It is as though the Lord is saying, “You can’t understand why I made these creatures, Job, but they have their role and place in My creation – and so too do these intense sufferings that You have been through, however little sense they make to you at the moment.

Don’t be offended and don’t hold back!” 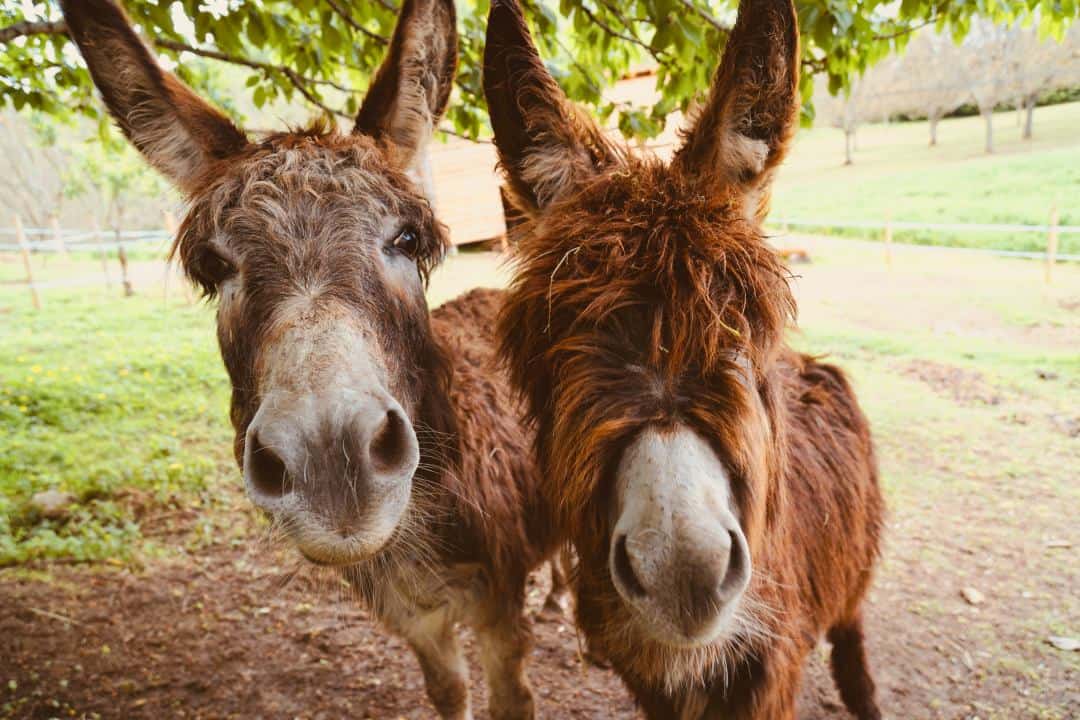 Next Chapter – Moving Beyond the Reefs of Rejection