Then Jesus entered a house, and again a crowd gathered, so that He and His disciples were not even able to eat. When his family heard about this, they went to take charge of Him, for they said, “He is out of his mind.” And the teachers of the law who came down from Jerusalem said, “He is possessed by Beelzebub! By the prince of demons He is driving out demons.”
Mark 3:20-22

In The Lion, The Witch and the Wardrobe, Lucy, the youngest but most spiritually sensitive of the Pevensey children, suffers intensely when her brothers and sister refuse to believe what she has to tell them about the land of Narnia. Much the same thing happens in Prince Caspian, when she alone senses Aslan warning her that they are heading in the wrong direction. There is a cost to pay for seeing as the Lord sees, and grief at discerning His calling when others either cannot or will not follow where He is leading.

There is nothing new about this. There came a time when even Jesus’s own family lost confidence in what He was doing – but our Lord refused to be disheartened by their lack of affirmation. If we too encounter hostility from those closest to us, we cannot afford to allow this opposition to put us off. Turning back would cause God and others grief, and jeopardize the work that He has given us to do – but we need courage to keep moving forward!

At the same time, there is no shame in acknowledging the pain we feel. When I began work on my first book, certain friends and reputable leaders tried hard to induce me to restrict myself to the teaching, and to edit out all trace of my own testimony. I felt strongly that real life stories would break up the blocks of teaching and provide access points to the truths I was seeking to convey. Because I was uncertain of my literary voice in those days, I compromised then more than I would today.

More recently, when the Lord called us to move to Shetland, He warned us that we would have to set our faces like flint to resist inevitable pressures not to move so far away. Having witnessed that there are no emptier people on earth than those who turn their back on a genuine call of God, we were determined not to allow anyone else’s agenda to distract us from what the Lord was asking us to do. At the same time, we had our own grief to process at the prospect of leaving friends and family.

If you have come through a period of intense grief and sense that the time has come to embrace some new role or relationship, it can be immensely distressing when people oppose this. “You’re way ahead of yourself,” their attitudes if not their actual words imply. “Why, you’re acting as if such and such had never even existed!”

There is a poignant reminder here to think before we speak! It is hard for us as outsiders to gauge where someone else is up to on their grief journey, and all too easy to make insensitive comments that reopen people’s wounds at the very time when they are beginning to emerge into some new phase in their life. Why should we expect them to go on mourning if they have genuinely moved on beyond it?

I am mocked and scorned for Your sake;
Humiliation is written all over my face.
Passion for Your house burns within me,
so that those who insult You are also insulting me.
Psalm 69:7,9

Whether the opposition that we face comes primarily from people we are closely associated with – partners, parents, children, employers, co-workers and the suchlike – or because we have made things harder for ourselves by handling situations badly, the Lord can still bring us through.

When we find ourselves under intense pressure it is good to remind ourselves of how the Lord helped David. Shortly before Saul was slain, and he was summoned to become the new King of Judah, David experienced one of his most grievous trials. Providentially denied the opportunity to wage war against his own flesh and kin, David and his men returned home in time to find their village in flames, and their wives and families missing.18 As if that was not shocking enough, his own men then turned on him, threatening to stone him. Just how bad could things get? As Matthew Henry reminds us,

When David was at his wit’s end, he was not at his faith’s end. The Lord can, and will, bring light out of darkness, peace out of trouble and good out of evil.

Instead of giving in to despair, David found strength in the Lord (1 Samuel 30:6).19 I love that expression. It speaks of immense resilience in the face of overwhelming loss. It would have been so easy to allow fear and tension to overwhelm him, but David plunged deep into the Lord’s presence and gained precious reassurance: “Pursue them – you will overtake them and succeed in rescuing them” (1 Samuel 30:8). 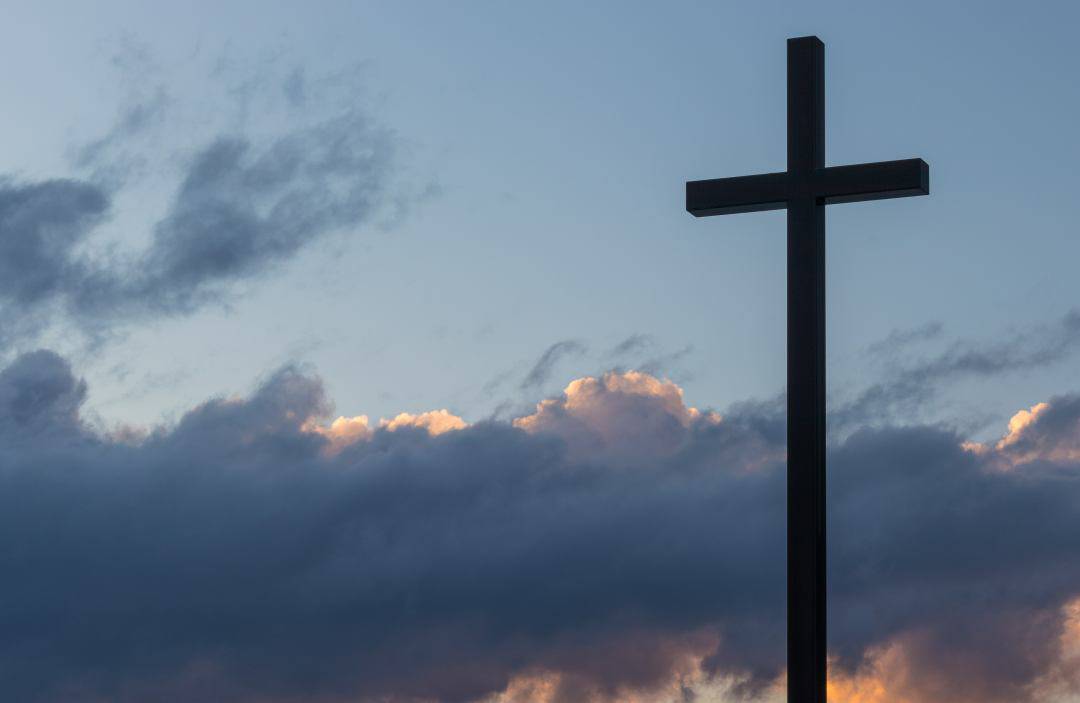 Previous Chapter – Moving beyond the reefs of rejection