You cry out, “Why doesn’t the Lord accept my worship?” I’ll tell you why! Because the Lord witnessed the vows you and your wife made when you were young. But you have been unfaithful to her . . .

Didn’t the Lord make you one with your wife? In body and spirit you are His. And what does He want? Godly children from your union. So guard your heart; remain loyal to the wife of your youth. “For I hate divorce!” says the Lord, the God of Israel.

Scriptural teaching on divorce is crystal clear – but with the divorce rate cresting at fifty per cent of all marriages of less than twenty years’ standing, almost all of us have more or less first hand experience of the grief that so often accompanies divorce. It is worth pointing out that the enemy tries very hard to make people feel that their marriage has reached the “irretrievable” stage, when, in reality, it might still be possible to turn it around.

To those who have made each other profoundly unhappy, separation may come as a considerable relief, but Sally Mowbray sounds an important warning on this point:

There come times in most marriages when you need to “set your face as flint” and hang in there. The Hollywood film idea of marriage lacks any semblance to reality. The path to a relationship breakdown is littered with small choices that lead relentlessly away from commitment and partnership and towards excitement, change and self-interest.

Like most schemes that Satan uses to pull Christians away (whether from God or other people), it is the accumulation of these seemingly insignificant choices that draw a person way off course until they suddenly wake up to what is going on, and wonder how they got to where they now find themselves.

Some, of course, rejoice at their new “freedom” – but that may be more a sign of their hearts hardening towards people they were once committed to than the Lord’s explicit leading. Look at it from the other direction: even the small choices that we make through gritted teeth to honour and forgive do far more than we imagine at the time to hold relationships together.

Even though there is far less stigma attached to divorce these days than there used to be, how could there be such a thing as a painless separation? As a friend who was going through particularly unpleasant proceedings put it, “It really is the worst thing possible.”

The high levels of domestic violence associated with broken relationships are a reminder of how volatile such issues can be. If one of the partners never wanted the separation to happen, divorce comes as an additional body blow, leaving them feeling that it has made a mockery of all that has gone before. Jennifer Rees Larcombe relates her desolation when her husband, who had supported her throughout her long years of confinement in a wheelchair, left her for a younger woman after she had been miraculously healed.

Jennifer charts the strong emotions she went through in the aftermath of this betrayal. In her case it was compounded by complete strangers making all manner of unkind suggestions as to what she must have done wrong to have caused the marriage to crash.

Jennifer’s diary entries at that time are peppered with references to having no further desire to live. Like many who lose a loved one in such circumstances, or who feel that their reputation has been irreparably tainted, she experienced strong temptations to point her car at a tree. She records weeping with disappointment when the hospital rang to tell her that the latest batch of tests had revealed no farther sign of cancer. Writing on behalf of the many who have been blessed by her ministry, I am so grateful that God found ways to see her through that terrible time.13

For any who are reading these words who have allowed some other attraction to develop, may I refer you back to the earlier section on “When the grass appears greener?” It might just save someone from unnecessary and unpleasant consequences.

As always, grief that is suppressed and “swept under the carpet” is likely to resurface in other ways. Unresolved grief hinders all family relations but especially step-families. People are much more likely to separate and divorce again if they are still carrying “blocked” or “frozen” grief around with them from previous relationships.

How can such things fail to have an effect on their ability to relate to the Lord?

In “Ceremonies that facilitate Grief,” we recommended that newly divorced people find ways to “formalise” what has happened. It is a sign that they are allowing themselves to go through a similar process of grief and recovery to someone who has suffered a literal bereavement.

It is also worth remembering the effects that divorce has on others – not only on the children, but also many others who may have invested in the marriage, who will all have their own grief to work through as a result of it breaking down.

Most marriages are too complex to permit one party to be identified as being solely responsible, of course. Even when people find themselves suddenly and unceremoniously abandoned, the process that led up to the separation has usually been underway for some considerable time.

Most people do not experience all these reactions, of course, or at least not in this particular order, but what Kessler does show is that the person who initiates the break-up tends to be the one who suffers least. They have had more time to come to terms with the idea of being a free agent, and once they have open their hearts to this possibility, it may only be a short step before they begin exaggerating difficulties and taking provocative steps to make sure that nothing prevents them from achieving this separation – even to the point of spreading defamatory stories about their partner’s behaviour.

Such a person is likely to come in for some degree of criticism for initiating divorce proceedings, but that is usually considerably less than the grief experienced by the person left behind. If the abandoned partner has had more than their share of grief in the past, this latest episode is likely to reinforce their expectation that life is sure to go on letting them down.

In their shock and anger they find themselves making things worse for themselves. At the very time when extreme diplomacy is called for, they lose their temper, and “waver between bravado and being pitiful.”15 The truth is that they feel as though their roots are being pulled out one by one – and, to their utter dismay, it is their own partner who is doing this to them.

To lose access to a person to whom they still feel profoundly attached causes agony beyond words. The risk is that if these underlying attitudes are not attended to, the abandoned person may become so desperate to find a love that will prove constant and consistent that they become increasingly incapable of sustaining any healthy emotional relationship.

Although some people are rejected without fully understanding the reason why it has happened, most recognise the areas they should have paid more attention to. Even if it is too late to save this particular relationship, it is still wise to take note of these things, and confess them to the Lord.

Father, whatever has happened,
thank You that I am not an outsider to grace.
Forgive me for every way in which I have failed You –
especially in the matter of relationships.

Thank You for the blood of Jesus
that renews the depths of my heart
and the grace than enables me
to pick up the threads of my life.

Do whatever it takes
to bring me to the point of putting You first
and so being able to embark safely
on the new relationships
You have in store for me.
In Jesus’ name, Amen. 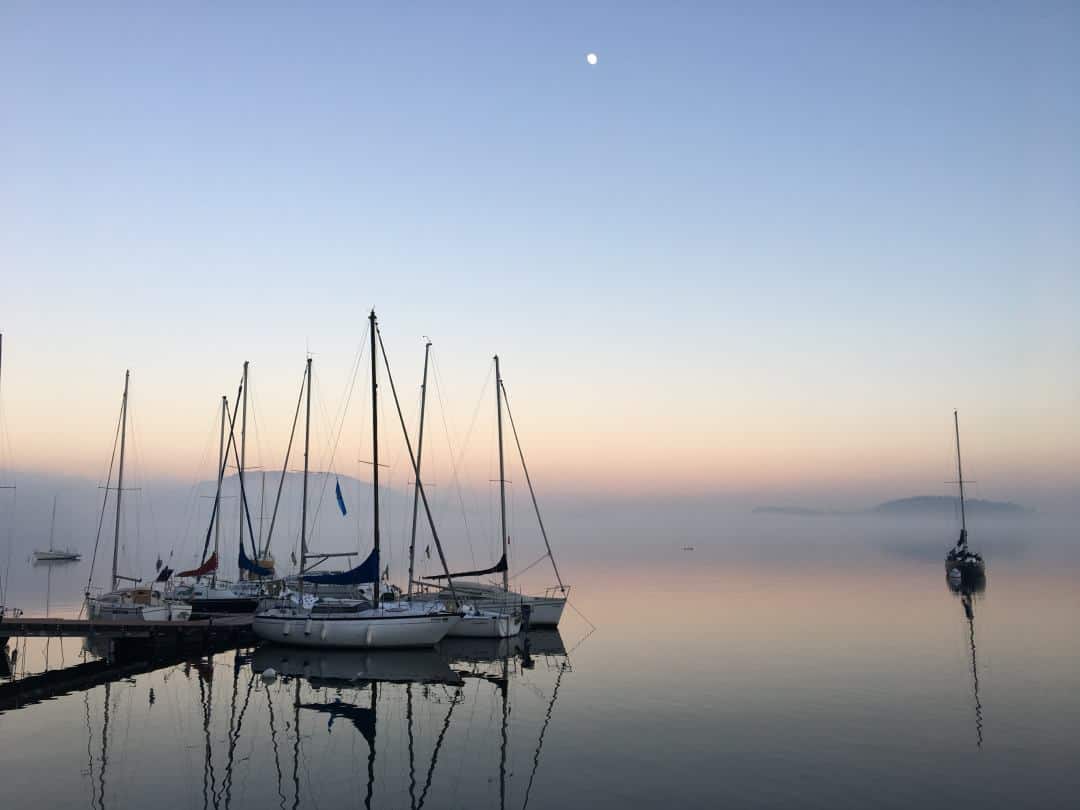 Next Chapter – Fallout from Relocation