The greatest use of a life is to spend it on something that will outlast it.
William James

Most of us derive a considerable percentage of our emotional security from our work or ministry. It provides us with much of our “identity” as well as our sense of purpose in life. No surprise, then, if we find adjusting to revised circumstances challenging.

Towards the end of 2001 a friend turned up at our house, wanting to know how I would feel if the Lord were to ask me to lay my ministry down. Very much hoping that He would do no such thing, I made the “proper” reply, that if He really were to ask me to do so, then of course I would do it.

As it turned out, her question was anything but rhetorical. Fast forward events a few weeks and Ros found herself making enquiries about a midwifery post that was being advertised on the Shetland Islands.

“Shetland?” I gasped, “but that would mean leaving everything behind.”

Ros laid the telephone handset back in its cradle. She was looking thoughtful but intrigued. My mind was reeling. So far as I was concerned, God had led us to Shropshire, and so far as I was aware, we were here for the duration. Which only goes to show how little I know! Mind you, I doubt if I would have been prepared to contemplate such a radical change of direction had it not been for the question my friend had recently asked me – along with a prophetic word that a visiting couple had brought us.

They had asked to pray with us, and the lady shared a vivid picture that she had received. “Our life had been heading in one direction,” she declared, “but the Lord is about to turn it a full ninety degrees.” Well – how do you handle a word like that? It felt profoundly significant, but since there was nothing whatsoever we could do about it, we shared it with friends for the sake of accountability and then “pouched” it until the Lord did something to activate it. It looked as though that “something” might be starting to happen!

“Okay,” I said, gulping hard, “but everything will be different up there. It would help if we had one point of continuity. How about giving Anna a ring and see if she would be prepared to come with us?” (Anna had been looking after our youngest, who was then two years old.) We rang her together, and popped what seemed to us a most improbable question: how she would feel about moving to Shetland?

Anna gasped when we asked her. Ten minutes later she e-mailed me her diary entry for the day I had first discussed the possibility of her working for us. “Robert and Ros have asked me to work for them. I would be delighted to do so, but I am afraid that it will get in the way of my calling to Shetland!”

Although we knew she had visited Shetland before, Anna had never shared this call with us. The first confirmation had come. Within days there would be several more, some of them equally as dramatic. To our great surprise, we found ourselves, a few months later, heading nearly a thousand miles north to live on the remote but beautiful Shetland Islands, where Ros had been appointed as the senior midwife.

Ros and Tim travelled up a few days ahead of me in the worst storm of the year. I will never forget setting out on a heavily overcast late February evening from Aberdeen harbour, trusting the guidance I had received, but weighed down with grief at leaving so much behind.

The storm had lessened to a Force Eight by then, but the swell was intense, leaving the ferry labouring as it smashed down into the huge waves. At some stage of the crossing, the Lord drew near and pointed out that He was doing the very best for us. The way He had provided a beautiful house called Ruach for us, overlooking some of the most spectacular scenery in the country,16 had felt nothing short of miraculous, yet such was my sense of disorientation that it did little to lift my spirits.

Change is challenging, and some of us find it harder to cope with than others. The crucial thing is to try to adjust to the new realities as quickly as possible.17 Although the Lord had given broad hints as to what I would be doing in terms of my writing ministry, we were effectively, starting again from scratch: not an easy thing to do at any stage of life, but harder perhaps in a remote location.

Our forty-two-month sojourn on Shetland brought many blessings, but also immense griefs. The move proved particularly traumatic for our thirteen-year-old son, who faced many challenges integrating into a school where he was the only English person.

When the Lord showed us that our time on the island was at an end, He warned us that we would be “shifting and shuffling around” for some time to come. This was hardly the message we wanted to hear, but it prepared us for what was to come. We found ourselves obliged to move three times in a year – which meant being involved in four communities: something that stretched us to the limit. It took considerable energy to pack up each time, not to mention the emotional challenge of developing an entirely fresh set of relationships in each place.

Each season had its own blessings and rewards, but each by definition also lacked certain advantages that the others offered. We sensed that these were “transition” phases, but were taken by surprise each time by just how short-term they proved to be.

We are privileged now to have been brought by God to the beautiful township of Malvern, set amongst the still more inspiring Malvern Hills, where, for nearly twenty years, we had led prayer and worship conferences before being whisked northwards to Shetland. Rosalind has long since been serving as a “midwife” to midwifery students at the University of in Worcester, where she is continuing her long standing calling to be an influence for good in the midwifery profession. And I am thriving in spirit, if not always these days in body, in being set apart as a Levite for the Lord.

Lord, when You declare that time is up
on some particular phase of our life,
help us to collaborate with Your leading,
rather than fighting against it –
for You look at issues from every possible angle,
and have so much up Your sleeve! 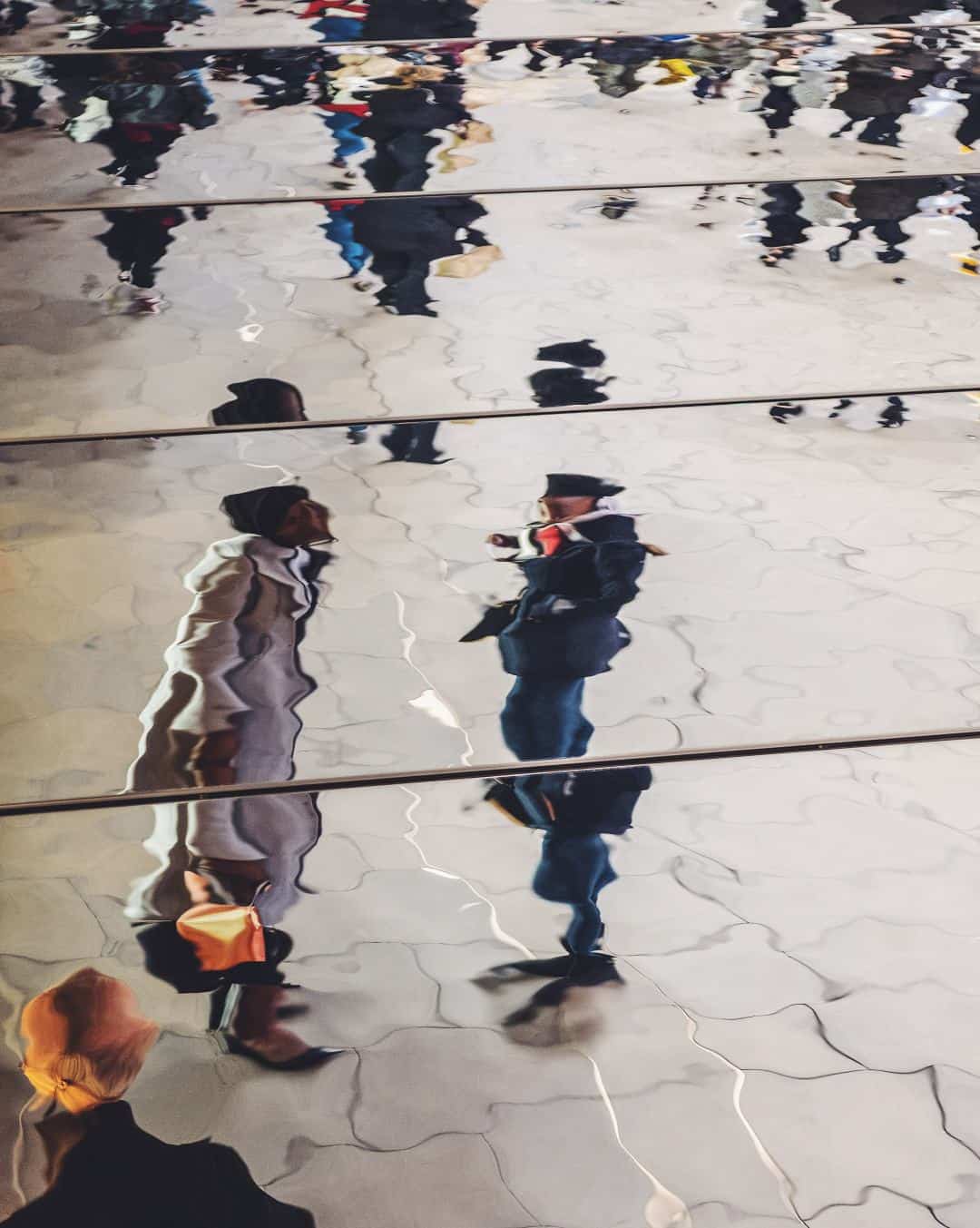 16 See our Photogallery
17 Research has shown that the prisoners who survived the inhuman deprivations in Japanese prison-of-war camps were those who “adapted” to their new conditions and refused to look back nostalgically to their previous way of life.

Next Chapter – Praying for Prodigals