He who loses wealth loses much; he who loses a friend loses more; but he that loses his courage loses all.
Cervantes

“There is no pain equal to that which two lovers can inflict on one another,” Cyril Connelly declared. He was probably right, but fallouts between friends can come a close second. What can be more painful than to lose the friendship of someone we had assumed we would be walking with all the days of our life?

It is an enormous relief if reconciliation can be achieved, but realistically we have to accept that there are times when “all the king’s horses and all the king’s men cannot put Humpty together again,” to quote the nursery rhyme. It makes one feel marginally better to know that even Paul and Barnabas had such a sharp disagreement that they too parted company!6

If you have been abandoned or severely slandered by someone you once walked closely with, you will know how just how deep such shocks can go. Instead of enjoying unlimited access to their thoughts and feelings, you find yourself obliged to guard yourself against them. How devastating is that for your whole sense of well-being?

The more closely bonded we are to people or projects, the more likely we are to suffer an acute reaction if they are taken away from us. In extreme cases, such relationship breakdowns can provoke identity crises that plunge us into profound anxiety and depression.

The great danger then is that we lose that most precious of all qualities – our courage. Nothing of lasting value is accomplished in the Kingdom without faith and courage.

Relationship breakdowns can be equally painful whether they are brought about through other people’s shortcomings, or as the result of our own foolishness. It may only be much later – if ever – that we are able to unravel all the dynamics that were at work, and to begin to make sense of what has happened.

It is wise to be on the alert, for spirits of division are ever on the prowl to drive wedges between believers. We are often slow to recognise flash points building up, hoping perhaps that they will dissolve of their own accord.

Sometimes we need to rouse ourselves to action. When people started putting their trust in the bronze serpent that Moses had lifted up in the wilderness, King Hezekiah realised that something was profoundly wrong in the heart of his nation. Recognising that what had once been a God-given means of salvation had now become a snare and idol,7 Hezekiah proceeded with immense courage to cut down the no-longer-useful-but-actually-positively-dangerous idol.

There are times when we may need to be equally as decisive in dealing with anything that is leading our hearts astray.8 The Lord is jealous for our time and attention. It grieves Him when we allow our energies and affections to be diverted in some other direction and become inward-looking and exclusive.

More than we are likely to realise at the time, it is a kindness if the Lord shoulders His axe and lays it to the root of our idolatry and wrong priorities in order to bring us back into line with His best purposes for our lives.

When I was sixteen, I was delighted to be going out with a young lady called Jean. When I returned from a week’s holiday, I discovered to my intense distress that her affections had switched to someone else. I was devastated! It took me the best part of two years to recover. But in retrospect, God was already thinking far ahead.

Shortly after I became a Christian, the Lord asked me to pray for Jean regularly. Years went by without any contact or sign of encouragement, but one night I had a dream. I turned to Ros and said, “I can’t believe this: Jean’s become a Christian!” Two days later I received my first letter from her in over a decade. “I thought you would like to know that I have just become a Christian and been filled with the Spirit. I’ve led a couple of people in my village to the Lord already!”

I had only been praying for one person, but the Lord was thinking of all the people He would one day be reaching through her!

We have walked the journey recently with a much loved pastor, whose wife developed an aggressive cancer. Waves of prayer swept in for her from around the world, without making any apparent impact on the tumours. The prophetic call on her life was strong, but it was clearly not destined to find its full outworking on Earth, as she and her husband came to realise during their last few months together.

The vision she had certainly did not include leaving her husband and five children on their own at this time. The practical and emotional ramifications are enormous. We are praying not only for the immediate family, but also that none in the wider Body of Christ look on her homecoming as a “failure,” or lose the courage to exercise faith for healing in other situations. Her mission will undoubtedly continue, albeit now from the vantage point of Heaven.

If you have experienced, perhaps many times over, the sadness of long-term relationships breaking down, may the Lord break the cycle and lead you into new and richer ones, where your support and constancy will be truly appreciated.

Father,
where relationships have frayed
or broken asunder,
forgive every part I have played in the process.

Heal all that has been crushed or dented,
and bless me in long-term relationships
that will not be broken asunder. 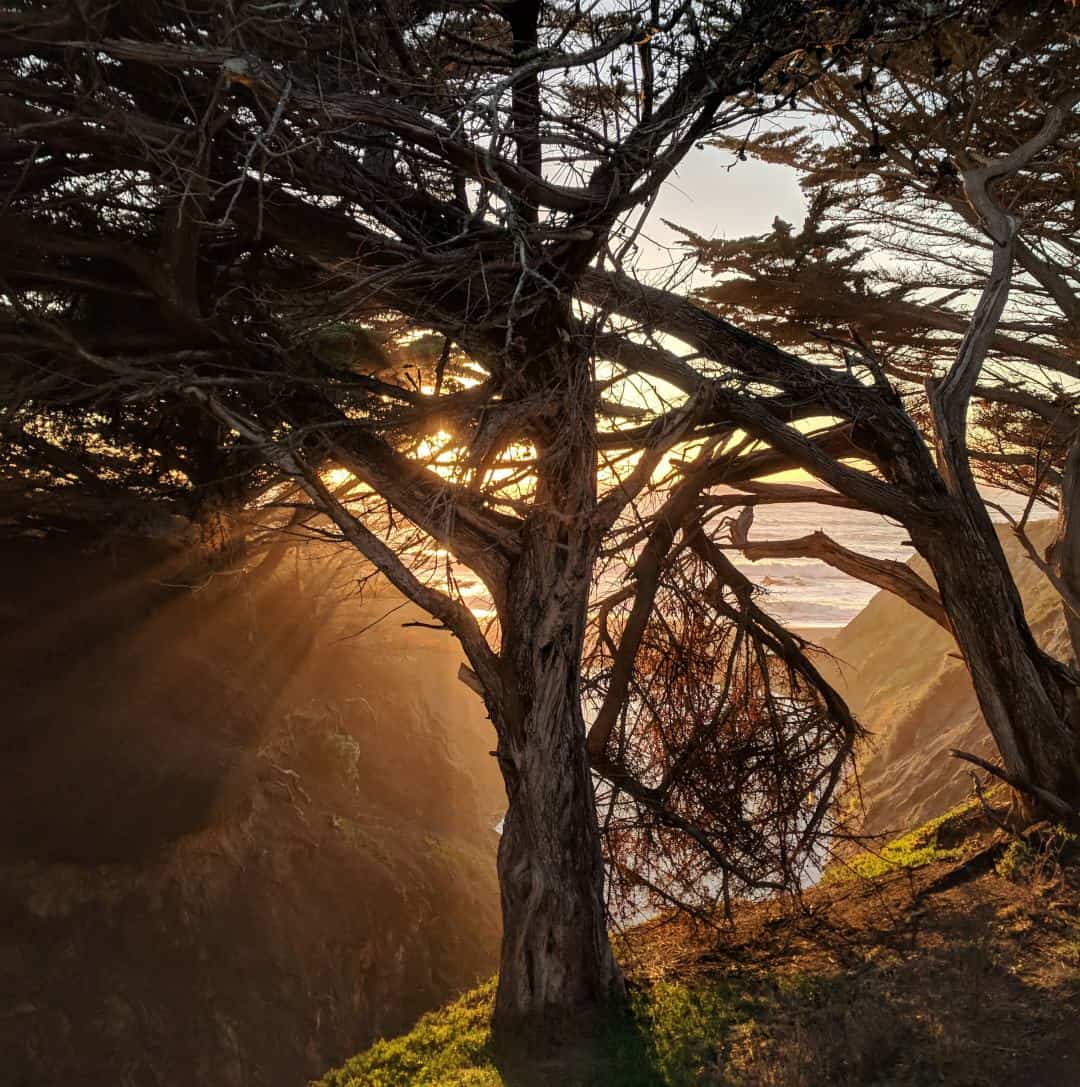 Previous Chapter – The Shock of Severed Hopes and Shattered Dreams

Next Chapter – When the grief is all our own fault

Contentsand link to PDF of the whole book