The Shock of Severed Hopes and Shattered Dreams

The Shock of Severed Hopes and Shattered Dreams

And the stately ships go on
To their haven under the hill;
But O for the touch of a vanished hand,
And the sound of a voice that is still!

Break, break, break,
At the foot of thy crags, O Sea!
But the tender grace of a day that is dead
Will never come back to me.
Alfred Lord Tennyson

Long-term hopes and treasured dreams provide comfort as well as direction for our lives. When circumstances appear to thwart them, however, or our own shortcomings hinder them from being fulfilled, the sense of shock and loss can be enormous. Tennyson illustrates this acutely in this grief-laden poem about bitter and unrecompensed loss. He contrasts the joy and serenity of life around him – symbolised by happy children and ships sailing on their regular journeys – with his own intense inner grief, expressed by the sea, whose waves break continually on the detached and disinterested rocks.

In times of grief and loss, everyone seems to know their role and place in life, while you are left “looking in” on it from the outside. This is the terrifying and alienating feeling of being a “non person” which Robbie Davis-Floyd experienced during the traumatic months that followed her daughter’s death.

The first year, I was in total shock. The intensity of pain and loss was everywhere around me. One day at a time? Impossible to contemplate. I could only live one second at a time: now I am climbing the stairs, now I am sitting down at the computer, now I am turning it on.

People say shock wears off in a few months, but that was not my experience. Coming out of shock means accepting that your child is dead. Do you have any idea how many millions of new neural networks, new synaptic connections, your brain needs to create to accommodate that information? The death of a child means that everything you took for granted about life is shaken, in question. The world is upside down. Nothing makes any kind of sense, especially that you should be alive when your child is not. It takes lots of time and enormous energy simply to accept the fact of the death.

It took me one solid year to begin to accept the possibility that she was really dead, even though I had stayed with her in that hospital room for five hours, had begged her with all my might to live, had realized with my body that no one was there in hers to beg or who could respond. That helped, but it wasn’t enough for my mind to get it. I spent much of that first year bargaining with God: “Who wrote this screenplay? Can’t we write another one?” “Can’t we press rewind on the DVD and watch a different movie?” “I have her hair and her baby teeth – couldn’t we clone her?”

“Irrevocable” is not something we accept easily in a society where we can change so much through technology – hasn’t there got to be a way to change this? One year I spent in that process of denial and bargaining, even though my dead daughter’s ashes sat on the altar I had made for her in my bedroom. My poor brain just could not encompass this terrible truth.

And what did I gain when finally, near the first anniversary of her death, I “got it” that she had died, and no amount of bargaining would alter that? Utter despair and the complete loss of hope. Irrational as it was, the hope I gained from bargaining had been sustaining me. When I accepted the finality of her death, and let go of my hope that somehow I could have her back, I gained truth but I lost myself. If the pain of death had lasted even only 365 times as long as the pain of birth, I could have stood it without drugs. I did stand it for one year.

And then I couldn’t stand it any more. Around the first anniversary of her death, just when I thought I was supposed to be feeling better (integrating, accepting, and all that), I cratered into depression. If you haven’t been there, you can’t imagine what it’s like. The simplest act – putting on my socks, going to the kitchen to heat up some soup – is like struggling inch-by-inch through thick black mud.

People told me I had to “do something.” So I gritted my teeth and found a wonderful bereavement counsellor. I collapsed in tears when she said to me during our first session,

“I bet everyone is telling you that you should be all better now that the first year is past. Let me just tell you how it really is: the first year you are in shock, and you still nurture hope. The second year you give up hope, you are left with despair, looking at the reality of the rest of your life without your child, and you have to fight back from that. So the second year is always the hardest.”

I have never felt so understood. Her words did not magically make me well, but they did reassure me that I was not going crazy. Seven months of hell went by before I began to stabilize. Things were looking up – maybe I could survive this after all. Maybe I could even be happy again, for more than a few moments at a time.

When the unthinkable happens, we, like Robbie, may experience such strong shock waves that they all but take us over. Why be surprised if it takes time for our trust levels to recover? It need by no means automatically be the case that we are just heaping up empty words in vain repetition5 if we find ourselves praying the same thing over and over again. We may need to do this in order to bring God’s peace to the deeply shocked and hurting parts of our heart – and to remind ourselves that God’s purposes will still work out, even though the person or vision we had set our heart may no longer play any part in our future.

If we do not allow ourselves to go through this cathartic process, there is every chance that our emotions will ricochet wildly when the cocoon of the divine anaesthetic lifts. One moment we are hoping against hope that we can find a way to solve our problem, the next we are trembling at how we are going to cope if we do not.

We hate feeling so helpless, but there is nothing wrong with this provided that we continue to bring our helplessness to the God who is always willing to help. Not all our hopes and dreams may be fulfilled on Earth, but Jesus is still our Friend and Saviour – even if the substance of our prayer for the moment consists of little more than repeated cries for help. He can always pick us up one more time than we can fail or fall – and when He and we are both ready, He will move again on our behalf.

When He sees all that is accomplished by the anguish of His soul, He will be satisfied.
Isaiah 53:11

Lord,
moment by moment,
minister to the shock
that is shredding
my heart apart.

Calm the racing thoughts,
and restore my poise,
my posture
and my trust.
In Jesus’ name, Amen. 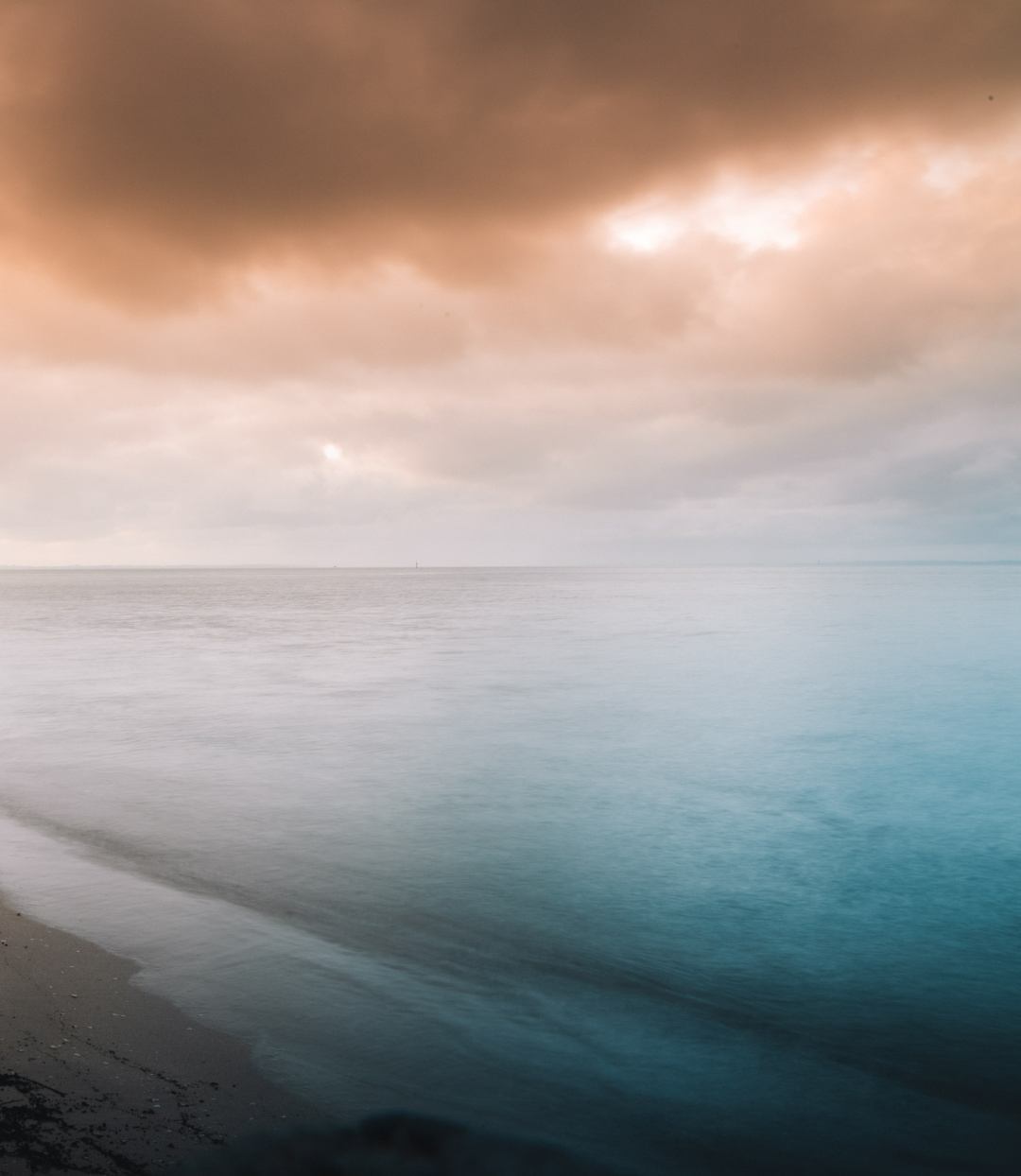