‘Last night an angel of the God whose I am and whom I serve stood beside me and said, “Do not be afraid, Paul. You must stand trial before Caesar; and God has graciously given you the lives of all who sail with you.” So keep up your courage, men, for I have faith in God that it will happen just as He told me. Nevertheless, we must run aground on some island.’ Acts 27:23-26

No overview of the way the Lord guides His people through difficult times would be complete without referring to the help that angels bring praying saints at crucial moments. From the angel of the Lord who found Hagar destitute and desolate by the side of the road,26 to the angel who guided the children of Israel to safety through the wilderness, they guide, they guard, and they provide God’s people with invaluable direction.27

May I share the story of how I believe an angel strengthened me when we were going through a most disturbing time? Rosalind and I went to bed late one night, eagerly anticipating our early morning departure for a much-needed Easter holiday across the Channel in France. During the night, a strange muscle spasm jolted Ros awake. For nearly a minute, it immobilised her right hand, leg and foot. She said nothing about it in the morning, hoping it would ease.

We drove across north France and spent the night in a retreat house run by some friends of ours. Ros was strangely subdued, and, truth to tell, looked decidedly unwell. That night she had two further spasms, which left me to do all the driving to the mobile home we had hired.

The holiday was both special and strange. Special because it was the south of France, and we were surrounded by much warmth and beauty. But strange because the after effects of the nightly attacks left Ros unable to venture further than the decking of the mobile home for the whole fortnight. Little did we know that these crippling spasms would continue, night after night, with ever growing intensity for the next ten weeks, each attack leaving her brain feeling increasingly slugged in its aftermath.

Overnight, our entire future felt thrown into confusion. What did these repeated seizures portend? Would Ros be able to continue the work she loved, teaching and mentoring the next generation of midwives? How would we cope if she did not? I went quickly down the road of fearing the worst. Questions swirled through my mind, later to be echoed by puzzled doctors. Was she having a series of strokes? Or epilepsy? The onset of multiple sclerosis perhaps?

We agreed with the French doctor that there was no point in embarking on lengthy tests now because they would only need to be duplicated as soon as we returned to Britain.

The weather was warm and peaceful, yet inwardly we felt chilled by the shadow that was hanging over us. By the time we returned home, Ros was having difficulty even remembering the alphabet.

All of us react to setbacks in different ways. Some of us are only too ready to assume imminent doom, whilst others are inclined to minimise issues. It can often be best just to put the tricky questions to which there are, as yet, no answers to one side – provided we do not stray into denial. But that proved very much easier said than done!

As soon as we returned home, we kick-started the process of obtaining medical tests. Interminable waiting for appointments with a surprisingly surly consultant, further delays before receiving results that would only trigger further tests – many of you will be only too familiar with the whole frustrating process. Like Job so long ago, I felt profoundly shaken, with my heart weighed down by concern for Ros and for our decidedly Mum-centred seven-year-old son.28

I made several sorties into the beautiful French countryside – on my own, of course, because Ros did not feel well enough to leave our holiday home. On one of these outings, I suddenly became aware that I was not on my own. I strongly sensed there was a “Presence” in the car with me.

When a representative of the Host of Heaven comes close, there is often an immense sense of spiritual uplift. This is less euphoria than a profound awareness of the awesome holiness and sovereignty of God over even the minutest of affairs. The angel spoke to me about things back home that I would not have expected a “French” angel to have been aware of!

I know enough about such encounters to realise that they are decreed and appointed by the Father – but why was He granting this experience? Being just that touch neurotic, as well as extremely concerned about what was happening to Ros, I soon began to wonder if the Lord had not sent this wonderful strengthening precisely because things were about to get a great deal worse.

On many of the occasions when angels appear to people in Scripture, they begin by saying, “Fear not” – at which point the person they are addressing all but faints with fear. I did not do that, but I did lose some of the benefit I could otherwise have enjoyed by indulging in some quite uncalled for worrying. There was nothing but love behind this visitation.

Even so, it is as well to be aware that the day will come when the angel of the Lord will come again to lead both Ros and I on our final journey – though whether he will speak in French or English remains to be seen!

Are not all angels ministering spirits
sent to serve those who will inherit salvation?
Hebrews 1:7,14 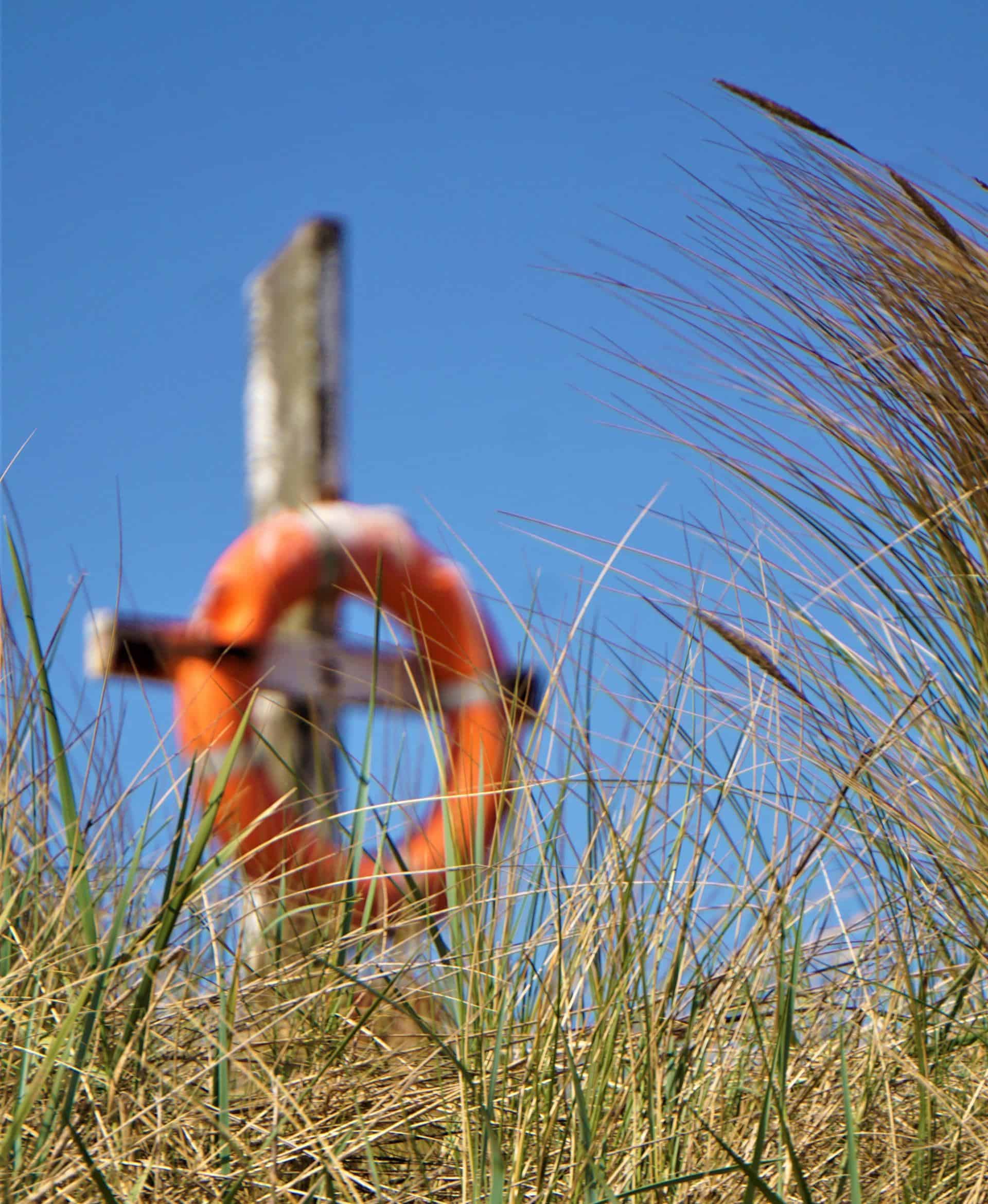 Next Chapter – The Treasures of Darkness