Some time later the brook dried up because there had been no rain in the land.
1 Kings 17:7

As surely as many in the Body of Christ are feeling overwhelmed by what they are going through, there are at least as many who are feeling decidedly underwhelmed. The pain of hopes being raised only to see them being dashed again can be a source of the most profound and paralysing grief. This is roughly what I experienced in the aftermath of the break-up of our team.

Sometimes it is our expectations that make it hard for us to endure such discipline. If we have been led to believe that everything we do for the Lord ought to grow and expand, we are almost certain to experience considerable desolation when everything appears to go into reverse. Will we still trust the Lord when the very opposite of all that we had hoped for appears to be happening?

I named one of the chapters in Ravens and the Prophet “Shrinking Brooks,” after Elijah’s extraordinary sojourn in the Cherith ravine. As the drought he had called into being took effect and bit ever more deeply, the prophet had the unnerving experience of watching the water levels of the brook that sustained him dwindling from day to day. But have you not noticed how the Lord often seems to allows us to watch a particular source drying up before He shows us what He is going to do next? Before God sends His deliverance, we need to have the crisis first!

If you want to get to a high mountaintop, you have to be prepared for a journey that takes you through a deep valley first. Watch for leaders who walk with a limp!13

Before she became a well known author, Catherine Marshall describes the immense difficulties she had in adjusting to full-time bed rest during her battle with tuberculosis.

The first three months were the worst. Every muscle in my body ached in protest against too much bed rest. The minutes held their breath; the hours dragged their feet. Every inner resource available had to be mustered to fill those days . . . All of life looks different when viewed from the horizontal position.14

Catherine went on to describe how the Lord helped her to use the time profitably. As others have discovered, however, she found it equally as challenging when the time came to reintegrate back into vertically upright life again!

Many of us share the grief of our loved ones as their bodily functions decline, and little by little the frontiers of their world shrink. Since nobody relishes the thought of no longer being self-sufficient, why be surprised if they react with frustration when they find themselves unable to do certain things any longer?

Quite apart from reduced physical abilities, much of the grief associated with the aging process stems from the lack of interest people show in their wisdom and experience. If fewer opportunities come their way – or they lack the wherewithal to respond to those that do, it takes a generous and unselfish spirit to respond graciously and prayerfully.

Mike Field tells me that when Eva Parker, a seasoned missionary, returned home from China with terminal cancer she found the pain was so intense that she was often more aware of the absence of God than of His presence.

Despite this, she wrote,

Concentrated reality is a potent challenge as horizons start coming closer, but David expresses his response – “by my God I can leap over a wall” . . .

The God of eternity and the singing springing spaces ask us to leap, by faith, into the broader realms of His reality; mortality is merely the necessary springboard for that leap.

Physical death is just a hinge or a hiccough; a door labelled “greater opportunities” and “more adventure”; a breaking through at last of the tantalisingly thin curtain which has hitherto kept “there” from “here”. . .

F. B. Meyer was one of the most popular conference speakers of his era. The time came when Meyer’s followers flocked to listen to a new young preacher: Campbell Morgan. Many ministers would feel grieved at being thus superseded. Instead of succumbing to disappointment and resentment, however, Meyer resolved to spend as much of his spare time as he could praying for the success of the other man’s ministry. I can think of no finer response to the challenge of shrinking horizons and changing roles!

Lord, these are the areas
where I am facing shrinking horizons . . .
I name them before You now . . .

Help me to be both flexible and courageous
during this transition that I,
or others I am close to,
are having to make.

Help us to trust that You are in this “shrinking”
just as You were in the expanding. 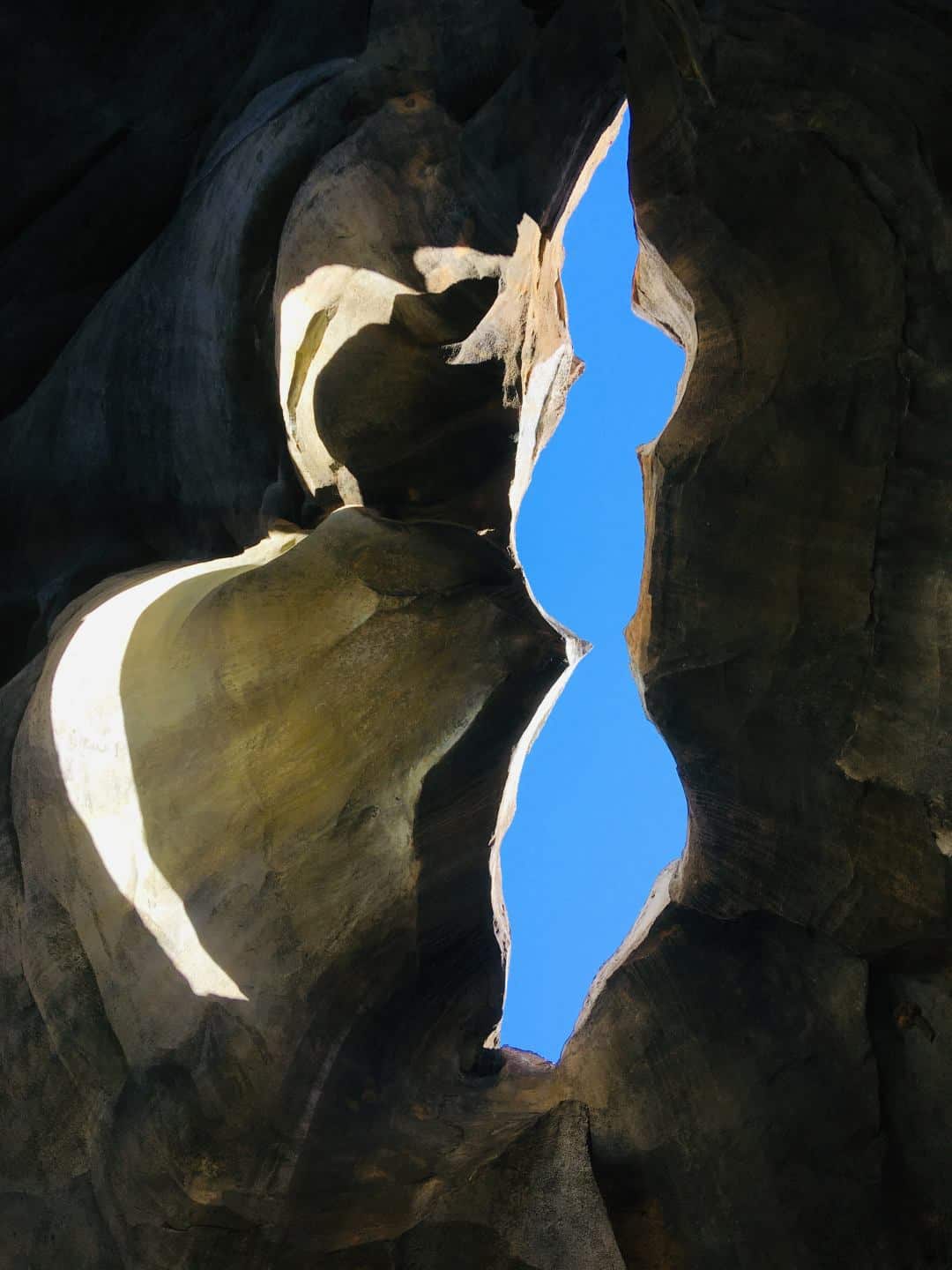 Previous Chapter – When the grief is all our own fault