Anticipatory Grief - The Gift of Tears

Anticipatory Grief – The Gift of Tears

Heaven knows we need never be ashamed of our tears,
for they are rain upon the blinding dust of earth,
overlying our hard hearts.
Charles Dickens, Great Expectations

Sitting on a plane twelve years ago, returning from a ten-week sabbatical in America, I found myself engulfed in tears at the prospect of a particular person dying. As it turned out, he lived for a good many years more, but I knew that this “grief ahead of time” was a heavenly prompting to prepare me for that time. There is nothing morbid about such anticipatory grief: rather, it can be clean and purifying.

In the summer of 2005, our forty-two month sojourn on the Shetland Islands came to an abrupt end. There were two main reasons for this; the immense pressure Ros was experiencing in her work as the senior midwife, and the fact that the Lord had told me through a variety of prophets that once the prayer conference I had been sent to organise had taken place, my time there would be complete.

A few weeks before we left, three thousand athletes made their way to the islands to participate in the Inter-Island Games. As we watched my friends in the table tennis team giving their all against players from around the world, I found myself dissolving repeatedly into floods of tears.

By the end of the week there were no more tears to shed, and I knew that my grief over leaving this unique phase of our lives in those amazing islands had been resolved. As a result, I was able to make the most of my remaining time on the island. It proved much harder for Ros, who had less opportunity to prepare herself for the transition. She loves the people of Shetland more than any other people-group or community we have ever been part of. She continued to fill up with tears for nearly two years every time she thought of the islands, and the people who mean so much to her.

Ros finally obtained release when Chris and Vicky Pemberton came round to pray for her. With a delightful combination of compassion and spiritual authority they set her free from the grief which had been locked up inside her for so long.

Ros had left the islands “greeting” (which means “weeping” in the Shetland dialect). Six months after this time of prayer, we enjoyed a delightful return trip to Shetland, in which the Lord took Ros from “greeting” to a deep and welcoming “greeting” as we met up with old friends.

Record my lament; list my tears on your scroll –
are they not in your record?
Psalm 56:8

Lord, if Your Spirit so leads,
give us grace to grieve ahead of time
for people, places and opportunities
that will soon no longer be there –
not in faithless fear
but in the true love
which pillows our heart against Yours.
In Jesus name, Amen. 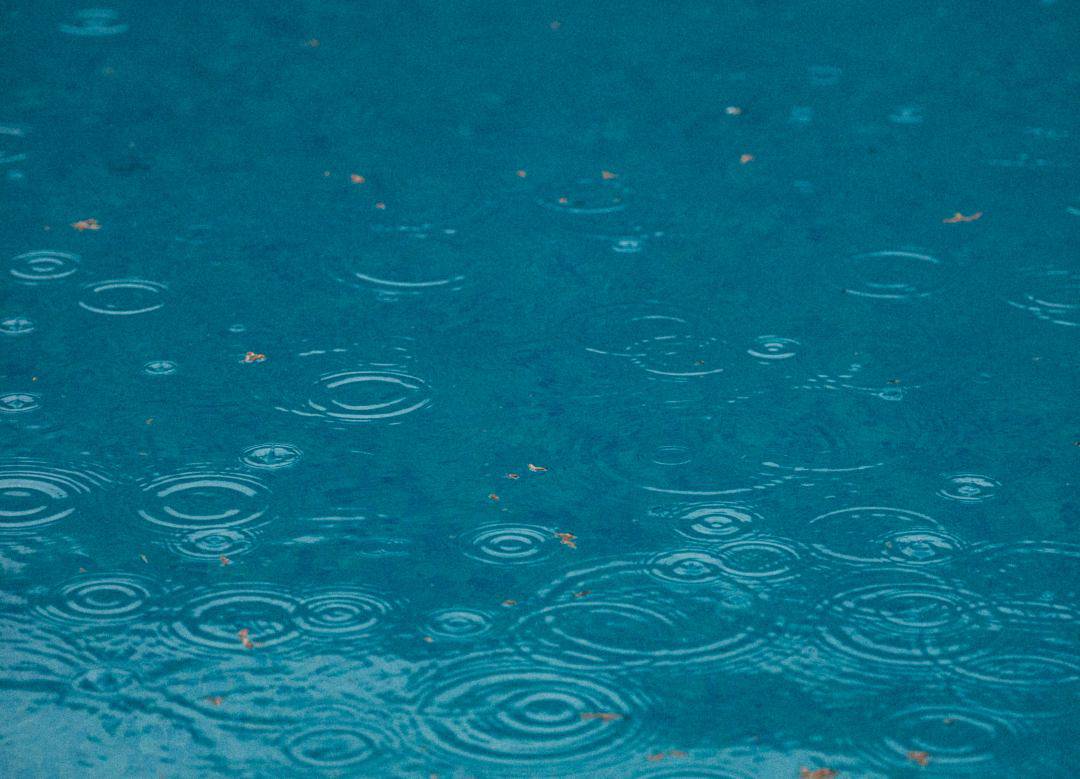 Next Chapter – Anticipatory Grief – Saying Goodbye Ahead of Time