Well God, I’m in your hands.
I’ll do everything I can,
and then all I can do is trust in You.
Alison Brown4

Many stories have come down to us concerning faithful Celtic saints like Columba, who were aware of the precise moment when the Lord would send His angel to gather them to their heavenly home. Some in our own day have been privileged to know this too, but all of us who are in Jesus can look forward to the moment when, inspired by the Lord’s leading, the body releases a signal to the other parts of our being to initiate the “transition” process that will usher us into the presence of the Great Shepherd of our souls.

May the realisation that the Lord is watching over this final journey sustain us in the face of the anxiety that so many associate with the dying process – especially if it proves to be long drawn-out. Praise God for hospices which provide warm and welcoming environments for those no longer expected to recover. Here, at least, death is not seen as the ultimate failure of the health care team.

In countries where life expectancy is shorter – as indeed it was in our own nation until recent advances in environmental health and medicine radically altered our expectations – people learned from childhood how to grieve together. For most people today, however, death is something that happens in set aside places such as hospitals or hospices, surrounded by people who are specially trained to deal with it.

Blessed though we are to enjoy increased life expectancy today, this itself can often lead to complex and grief-laden complications. Certain forms of modern medical care undoubtedly militate against natural progression.

The fact that a goodly percentage of us face the possibility of being caught up in a prolonged “dying before death” phase is therefore another reason why there is a place for grieving ahead of time. Saying goodbye in this way is less an attempt to shut a relationship down than an important step to help us enjoy our remaining time together. Such leave-taking is neither “a denial of hope nor an acceptance of despair.”5 It can help us to make necessary emotional and practical adjustments, and to accept that grief often sets in from the very moment we realize that something precious is coming to an end.

Another advantage of saying the “big goodbyes” ahead of time is that we can do so before we, (or a loved one), become incapacitated. Degenerative conditions such as Alzheimer’s tend to make us forget how people were in the prime of their life. It is often only if some remission occurs, or, after they have died, that happier memories resurface.

The challenge is to remain sensitive to how the dying person is feeling at a time when we ourselves may be in much need of grace to cope. Dying can be such an intense process that it encompasses every shade of human emotion, in which case it is a kindness to enable people to have whatever measure of control it is in our power to bestow, rather than rushing to take away their independence. As Kenneth and Sarah le Vaux remind us:

The dying need more intensive loving care than a plethora of charts and monitor screens, where privacy is at a premium and there are few facilities for friends and family. The message needs to be spelt out: it’s all about people – not machines! “Touch time,” and, above all, attentive listening are, as ever, the vital ingredients.6

When Corrie Ten Boom was four years old, she looked searchingly into her father’s eyes and asked, “What’s it like to die, Daddy?” “When we go into Amsterdam,” her wise and godly Father replied, “when do we buy the tickets?” “Just before we get on the train, of course,” she replied. “Then in just the same way, the Lord will give us what we need when we need it.”

Well before we reach the “last lap” it makes sense to give God any feelings of grief we may still be carrying. If we are approaching the climax of our earthly life without having seen the fulfilment of all we have been hoping for, many of us may be left wondering whether it is we who have missed the boat, or circumstances that have made the realisation of our dreams impossible. Or we come to realise that the Lord actually has fulfilled what He promised, but by such a different route from what we had originally envisaged that we may not even have realized it.

Just as it was Joshua rather than Moses who finally led the Israelites into the Promised Land, and Solomon who built the Temple rather than David, so it may fall to another to complete what we have begun.

Moses and David could easily have succumbed to grief and resentment at finding themselves unable to fulfil what they had set their hearts on. To their credit, both men devoted themselves to doing all they could to ease the way for their successors and to support them. Is there anything the Lord would have you do in terms of making practical or emotional preparations to bless those who will one day be the ones to take on your work and mantle? 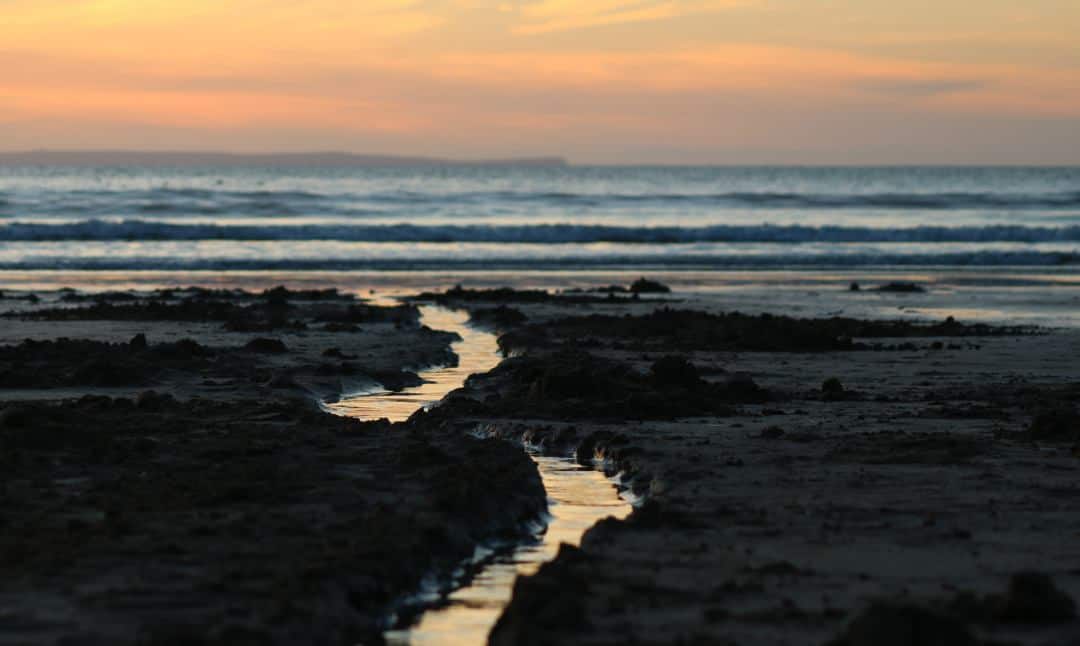 Next Chapter – Making a Good Death