IN ONE FORM OR ANOTHER all of us will encounter the Ascent of Toil. Writers commonly refer to this as a wilderness experience. Such times nearly always take us by surprise, but the God who covered more than two-thirds of the earth’s surface with oceans, tundra, glaciers and deserts uses these spiritual wildernesses in a special way to aid our preparation for eternity.

The Hebrew word for wilderness, midbar, embraces not only the rugged terrain of literal deserts, but any land that could not easily be cultivated. If we can grasp the spiritual concept that lies behind the midbar it will help us to make some sense of our times in the wilderness, and help us to strengthen others who feel bewildered as a result of them.

Spiritual wildernesses, like their geographical counterparts, come in different shapes and sizes. We will explore four main types. The most common is ‘The Wilderness of Sin’ which is largely the result of our own stupidity or neglect of God. There is also ‘The Wilderness of Satan’ when our enemy through some illness, attack or other hindrance, makes it hard for us to feel God’s presence, or to implement His will in a given situation.

This is rather different from ‘The Waterless Wilderness’ which usually accompanies a dull and dreary stage in our lives, when nothing much appears to be happening. The fourth type, ‘The Wilderness of Preparation’ is quite different, as we shall see.

As young Christians we were taught that if God feels distant, then it must be that we are the ones who have moved!

After all, we can usually trace most of our suffering to our own recklessness or negligence. The Lord sometimes has to ‘close’ our blessings down until we recognize how foolish we have been. Repentance (literally a turning around) is ever God’s exit point from these self-induced ‘Wildernesses of Sin.’1

As our walk with the Lord matures, however, it no longer suffices to suppose sin to be the sole, or even the chief, reason for our wilderness experiences. As Tozer put it, ‘To be right with God has often meant to be in trouble with men.’

Following the will of the Lord often leads us into the zone of maximum conflict. On both occasions in the gospels when we see the disciples in a storm, it was as a direct result not of their disobedience but of their obedience. It must have felt like the last straw when they saw their master sleeping peacefully with his head on a pillow. ‘Look, Jesus, don’t you care that we’re going to drown? Even if you can’t do anything about it, at least you could wake up and worry with the rest of us!’

We love to see the Lord Jesus stilling the storm with a word but His subsequent rebuke to the disciples for their lack of faith is a timely reminder to us when we allow unbelief a foothold in our hearts.2 The moment Jesus sees how convinced we are of our need for Him, He reaches out His hand to steady us.

Perhaps satanic powers had whipped this storm up because they saw the Lord Jesus heading to deliver the demoniac on the other side of the lake? They certainly make strenuous, and often highly damaging, assaults on the minds and bodies of those who are on the front line for the Lord. Many illnesses, accidents and other intrusive pressures sometimes conspire to make us feel distant from God – to say nothing of causing us trouble both in the world and in the Church. The warfare can be intense.

We need to use our God-given faith and authority to resist the devil, and to handle these satanically-induced wildernesses. When the battle is too much for us to bear on our own, we must enlist the support of praying friends. (It is usually pride, in one form or another, that stops us from asking for help!) 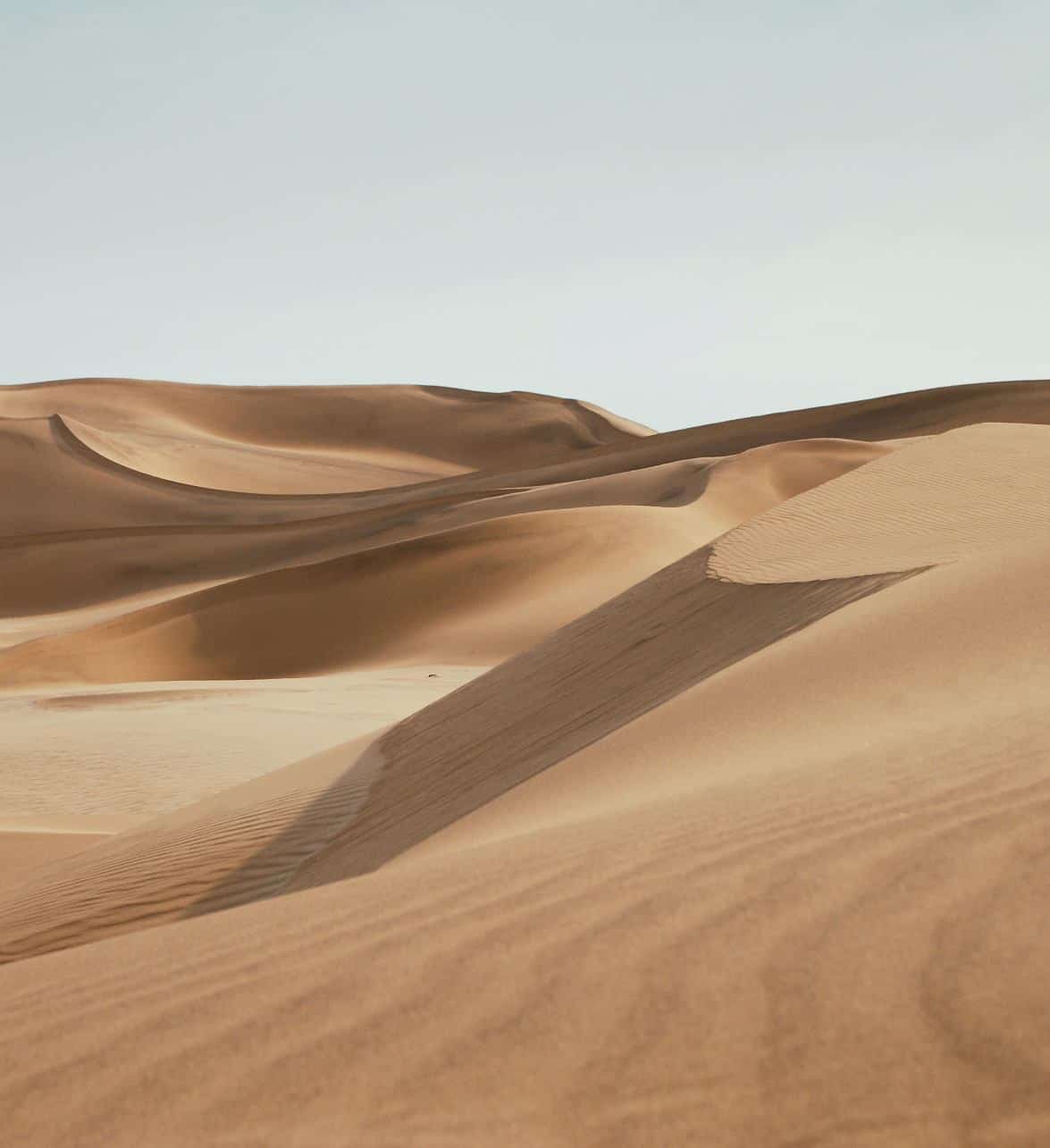 By contrast, the Waterless Wilderness requires courage and endurance. By definition it is monotonous. This brings its own inherent dangers, for boredom is a condition that satanic forces are particularly skilled at nurturing. The dreariness of so many churches, as well as so many marriages, testify to the handiwork of unseen forces that rob us one small step at a time of our enthusiasm for the people, causes and institutions to which we were once so willing to give our all.

Short periods of intense pressure may actually serve to stimulate our faith. We cry out best and loudest when crises drive us to our knees. Coping with prolonged seasons of monotony, or with some unwelcome change to our situation or status, however, can often be a greater test. If there is something in us that inclines us to believe that Jesus is against us, then it will be the Waterless Wilderness which exposes our heart of unbelief.

The less that we are prospering outwardly, the more our inner uncertainties are exposed. A longing for something fresh and exciting leads not only the young and impressionable astray, but may even push apparently mature people into the most outlandish escapades.3

The deeper we plunge into the Waterless Wilderness, the more acutely aware we become of our helplessness. Is it not when we recognize our utter helplessness that we lean more fully on the Lord and learn to esteem others more highly than ourselves? Is not this what it means to live in the fear of the Lord?

Difficulties may threaten to overwhelm us, but we should not back out of our God-given plans, any more than Paul was prepared to yield to the pleas of his friends and turn aside from going up to Jerusalem just because they were prophesying great hardships ahead for him.4

It is better to ‘harness’ our feelings of inadequacy and cry out to the God who has unlimited power to help us.5 After all, many of the Kingdom’s greatest projects begin in the most unpromising manner – mighty trees from the smallest seeds. The Lord already sees the full-grown tree in the seed, as if with double vision. It is harder for us to do the same. 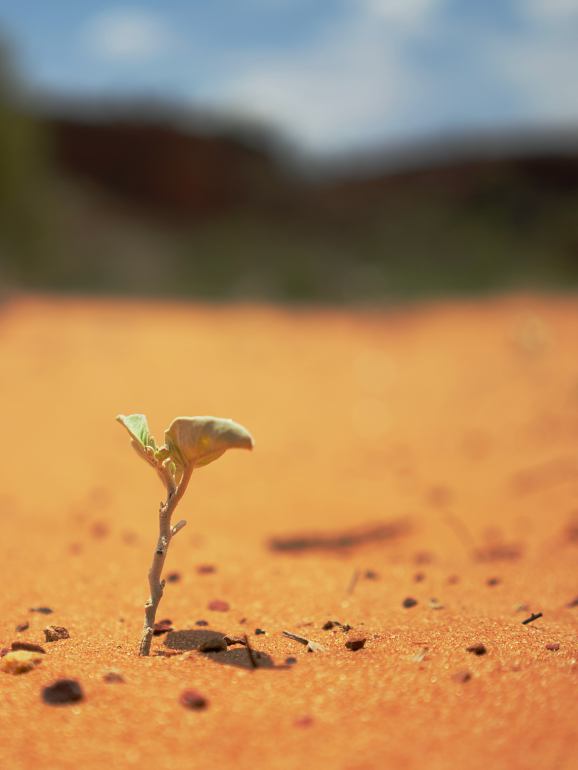