What if I put my foot in it?

What if I put my foot in it

I have nothing to give to another,
but I have a duty to open him to his own life,
to allow him to be himself –
infinitely richer than if he could ever be
if I tried to enrich and to shape him only from the outside.
Michel Quoist

As a young parish worker, I remember my distress before making my first visit to someone whose husband had just died. What on earth was I going to say? I went in fear and trepidation – only to find that God had got there before me to make the ordeal a great deal easier than I had expected.

Make up your mind not to worry in advance what you will say, Jesus urged His disciples.1 Not to worry, but rather to pray – that is the key. When Job’s friends heard about the devastating troubles that had come his way, they set out together to sympathize with him.

They sat on the ground with him for seven days and seven nights.
No one said a word to him,
because they saw that his suffering was too great for words.
Job 2:12-14

Wildly inappropriate though their subsequent advice turned out to be, they began well, sitting quietly with their friend for an extended period of time. Only later did they hurl their misguided accusations and their pious platitudes at a man whom God was testing to an unprecedented extent.

Those of us whose lives have not been touched by tragedy need to be especially careful not to tell people in distress what to do. As Job observed, People who are at ease mock those in trouble. They give a push to people who are stumbling (Job 12:5). Whilst it may be helpful to share our own experiences, it is important not to make it sound as though we have known far greater losses ourselves. Grief is not competitive!

How people handle grief is a profoundly personal matter. Some can’t wait to talk, in which case, we have only to follow where they lead. If they prefer to sit in silence, we need be in no hurry to fill the gaps. It is rarely helpful to look the sufferer straight in the eyes and demand to know how they are. Such an approach leaves them with no hiding place if they do not feel ready to provide an in-depth, “honest” answer.2 A cup of coffee together can be more helpful than cheerful attempts to chivvy people’s pain away, or even to reassure them that “things are bound to get better.”

Insensitive and over eager visitors and evangelists can’t resist taking advantage of the person’s weakness, but this will prove profoundly counterproductive if it appears pushy or guilt-inducing. At the same time, we would be hiding our light under the bushel if we were not prepared to share the faith that means everything to us.

Michael Green shares the sobering story of a man who faithfully befriended a non Christian friend for many years. When this friend was later taken terminally ill, he tentatively tried to mention God. “Forget it, John,” his friend told him. “If it had mattered that much to you, you would have mentioned it years ago.”3

Nothing so helps people to sense that God is touching and holding them as the loving attention of people who really care. It offsets their fear that they are being “obsessive” about their loss. If we can cook for them, clean, tend the garden, care for the children or pets and run whatever errands are necessary, our presence and practical support will be worth its weight in gold.

A family person who is now on their own may really appreciate a phone call on a Saturday afternoon. It is remarkable how much blessing a loving letter can bring too.4 People rarely think to write to children who have been affected by loss, yet they too have intense needs that will benefit from being thoughtfully addressed. As Francis Thompson reminds us:

Grief is a matter of relativity . . . a gash is as painful to one as an amputation to another . . . Children’s griefs may be little, but so is the child, so is its endurance, so is its field of vision, while its nervous impressionability is keener than ours.

As the Lord directs, the Holy Spirit may give us special authority to set people free from excessive grief and trauma. Nothing is better than to bring them into God’s presence, provided that they are ready and willing, but this is not the time for assertive prayer or in-depth counselling. More often than not, we are there to help people prepare for the long haul, and to walk with them through what may well prove to be an exceedingly bleak and painful season.

With the best will in the world we are bound to put our foot in it from time to time, and to say (or do) things that hurt the person we are trying to help. I’m sure I must have often been too quick to say, “It must have been God’s will,” or “I know exactly how you are feeling!” At the right time, such words help people to feel loved and understood – but said at the wrong time or in the wrong way, there is a danger of it having the opposite effect. How can I claim to know how they are feeling if I haven’t given them the chance to tell me?

It only takes a few such “foot in mouth” moments to make us wish that we had never got involved in the first place. Whatever has happened, do not let it hold you back from reaching out to those who are grief-stricken. Ask forgiveness for any insensitivity on your part – and pray to be more in tune next time round.

If there is one phrase above all others I would single out as being helpful, it is this: “I’ll be in touch shortly!” The reverse is also true of course. What can be worse than to say that you will come and visit, but then not make good on your promise? Is there anyone you “owe” a visit too?

Lord, I feel I have nothing to say –
but I know how much a timely
phone call, e-mail or letter means to me.
Help me to overcome my reluctance
and to reach out in Your strength.

Thank you that You go ahead to prepare the way –
and Your presence will accomplish the rest. 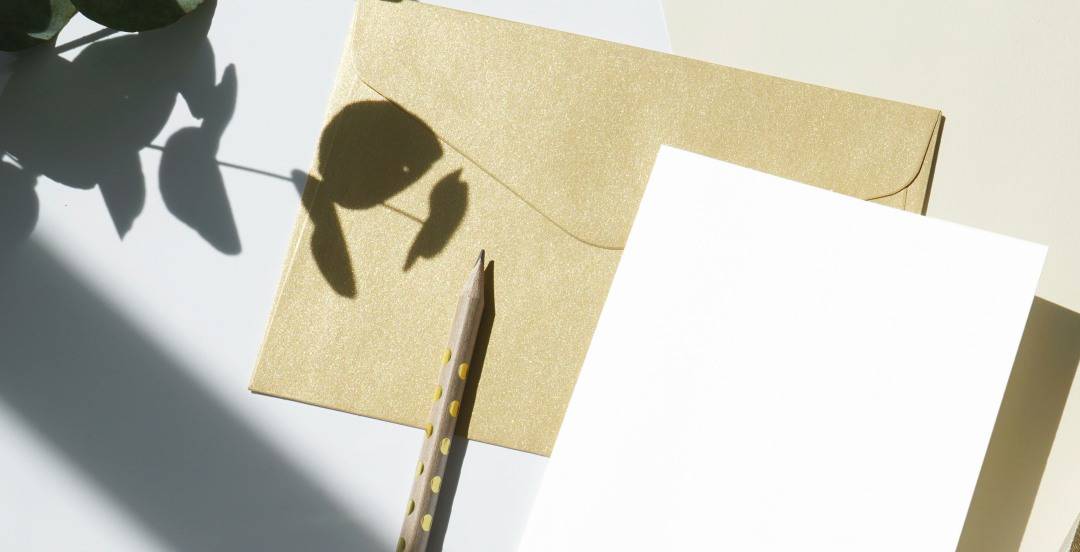 1 Luke 21:14-15
2 See my article What do you say when people ask you how you are?
3 Green, M. How can I lead a friend to Christ? Hodder and Stoughton 1995 p.114
4 Leonard and Hilary Zunin provide us with templates to help us write to people who have experienced particular forms of loss. Zunin, L. and H. The Art of Condolence. (Harper Collins). The Zunin’s also include a list of remarks to avoid – comments such as, “Be thankful that you have another child.” “You must be so relieved really,” and “Get on with your life!”

Next Chapter – Is this grief contagious?