Returning to society and moving on

Returning to society and moving on

Were we not the first to speak of bringing back our king?
2 Samuel 19:43

After David’s son had perished in his mutinous bid to wrest the throne from his father, David remained outside Jerusalem while intense discussions flew to and fro. “David has his flaws,” many argued, “serious ones even. But think of all he did to rescue us from the hand of the Philistines. What are we hanging around for? Let’s invite him back onto his throne!”

The process was far from straightforward, but David was finally restored to his throne in Jerusalem. On both occasions when David found himself on the run in the wilderness, he was strengthened by the presence of faithful friends.

From a carer’s point of view, it is important to be aware of what support the grieving have, and to tailor our response accordingly. Are they, for example, from a tightly knit family who find it difficult to receive outside help? Or are its members so geographically spread out that they are, to all intents and purposes, simply not there for each other?

By and large, many employers still expect the bereaved to take a few days compassionate leave and then return to their place of work. Some people find the stimulation of company the best way to avoid too much self-absorption, whereas others are far from ready to re-emerge into a world whose parameters, so far as they are concerned, have changed forever.

Pressuring themselves to return too soon would be like trying to do fifty press-ups a day after a heart transplant. If they push themselves to do more than they are ready for, they compromise the healing process.

We have much to learn here from other cultures and religions. The classic Jewish model for expressing grief during times of bereavement, for example, encourages mourners to take more time than most westerners normally permit themselves for embarking on the road to recovery.

According to the Shiva,10 three days are set to be aside for expressing intense grief, followed by four days for condolence calls. The visitor’s aim is less to talk than to listen, and to attend to practical matters around the house. There then come thirty days of adjustment (Shaloshim) during which mourners gradually begin to pick up the threads of their lives again. Finally comes the Jahrzeit (the one year anniversary), which is often commemorated in the synagogue.

After this the mourner is expected to be incorporated back into the community, although yearly memorial prayers may continue indefinitely. This pattern makes it more likely that a mourner will reintegrate successfully than in our secular and highly fragmented society. A counsellor for Victim Support warns that,

The grieving process takes at least two years. The first year is all about the person saying, “This time last year we were . . .” whilst the second year marks the start of their recovery. There are likely to be peaks and troughs well beyond that; days when they imagine themselves to be completely “over it,” and others that leave them feeling all but completely overwhelmed.

Our all-giving Lord does not want anyone to be endlessly trapped within the narrow confines of their loss, or to linger too long in one stage of the recovery process. All bereaved people need special grace around Christmas, anniversaries and birthdays. These are times when people are inclined to tiptoe around, reluctant even to mention the person’s name, in case it makes them upset. In reality, including them in the conversation usually helps them to mitigate the sense of feeling excluded.

Some find it helpful to draw a timeline chart, noting the dates of major incidents and displaying the highs and lows of their path through grief. Linking patterns of feelings and behaviour to specific events in this way helps them to be aware of the dates and times when they are likely to be particularly vulnerable. This is a sideways testimony to the power of the subconscious, that even when people are not consciously aware of these occasions themselves, their subconscious is.

In A Severe Mercy, Van experienced enormous pain every time he remembered shared objects or seasonal activity following the death of his young wife. He came to realise that when he found himself suddenly overwhelmed by tears (wet or dry), it was often a sign that he needed to process some past loss. Brutally ambushed the first time this occurred, the sting gradually lessened – but it is as well to be prepared.

Common sense indicates that anniversaries are not the best time for those whose grief is still raw to take on everyone else’s griefs and burdens. However much other people may be in the habit of looking to them for emotional support, there is no shame in holding back somewhat.

Neither are these the times to blank out all feelings and memories, whether happy ones, or the inevitable thoughts of “what might have been.” These too need expressing, for they may be quite different from the recriminatory “but what ifs” that do need guarding against. The time will come when they are ready to move beyond them, and to make the conscious decision to love again. At that point, they may well find themselves willing and wanting to “maximize” their loss by contributing to the care and well being of others.11 As Abraham Lincoln declared,

Die when I may, I want it said of me that I plucked a weed and planted a flower wherever I thought a flower would grow.

But if You turn away from them, they panic.
When You take away their breath,
they die and turn again to dust.
Then You send Your Spirit and new life is created,
and You renew the face of the earth.
Psalm 105:29-30

Lord, it would be profoundly wrong for me
to wish and while these days away,
because You are turning this season of trouble
into a doorway for hope.

Since You make each moment interconnect with another,
help me to “harness” my grief and move on;
for each day is precious to You
and brings its own possibilities
to meet, to seek, to praise,
and to let faith triumph again
In Jesus Name, Amen. 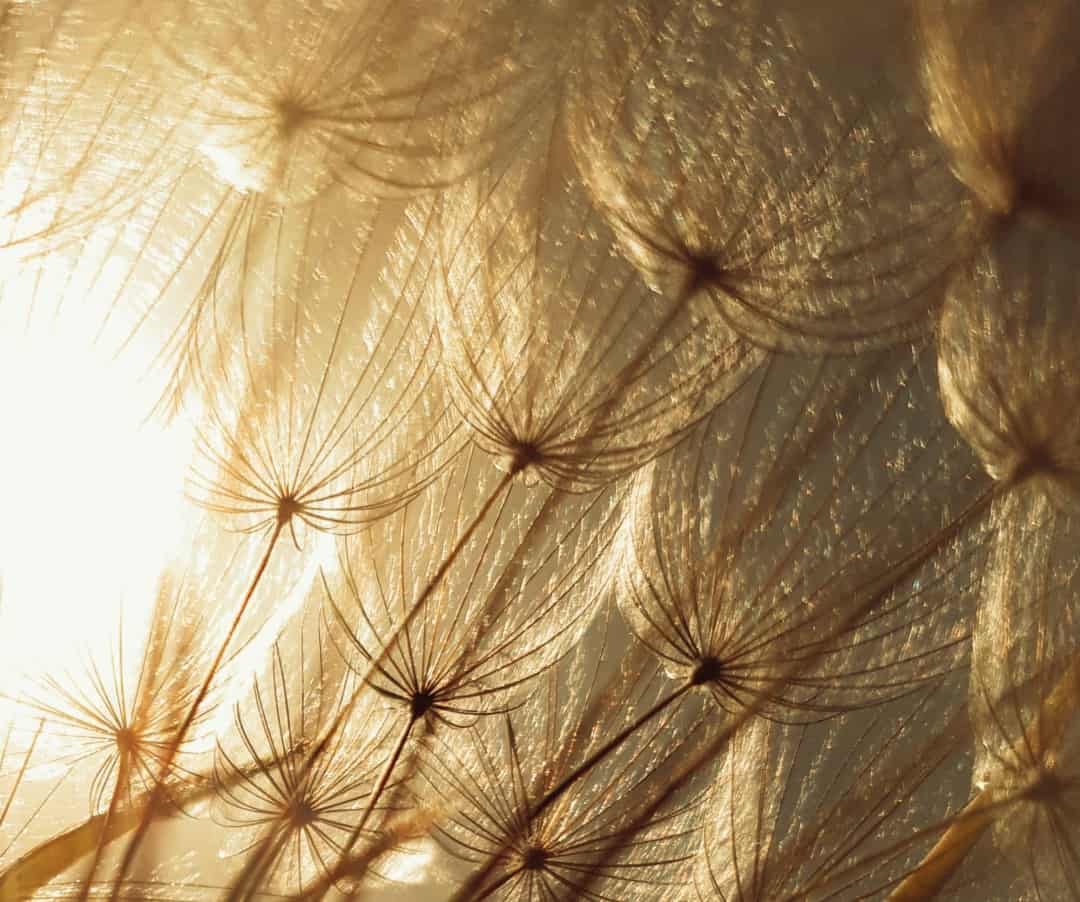 10 Shiva is the name for Judaism’s week long period of grief and mourning for close relatives.
11 As I was putting the finishing touches to this book I came across a book called A Grace Disguised (2004) by Jerry Sittser, which testifies powerfully to the turbulent emotions experienced by a bereaved person as he dares to step out again. Zondervan.

Photo by Aaron Burden on Unsplash

Previous Chapter – God honours those who honour Him