Never too late to Grieve

Never too late to Grieve

At certain level crossings in rural France, signs can be seen warning that one train can conceal another coming in the opposite direction: “Un train peut en cacher un autre.” In much the same way, any loss we experience has the potential to release other losses that we never allowed ourselves to grieve about at the time.

Other people’s grief can also serve as a catalyst for releasing our own. A number of people who watched Shadowlands, the film about C. S. Lewis’ extreme reaction to the death of his wife wrote to the actor who played the part of the grieving Lewis, to tell him about grief and losses that they had never previously mentioned to anyone. Anthony Hopkins’ sensitive portrayal of Lewis’ grief had stirred something deep inside them, and brought their own to the surface.

When people back off, and bury their grief, or become disproportionately fearful or angry, it is often because something from earlier in their life (or from their family’s history) is being in someway re-enacted. Understanding this goes a long way towards explaining why people sometimes demonstrate significantly more grief than a situation appears to warrant.

A typical example of this is when someone shows more emotion over the loss of a pet than they did for the death of some primary person in their life. It is as though giving themselves permission to grieve the death of their pet was the catalyst that was needed to release deeper layers of unexpressed griefs.

We should certainly not underestimate the effect that the death a pet can have on us.20 Considering the pleasure we take in their companionship, to say nothing of the memories we accumulate around them (and the positive impact they can have on our blood pressure!) it is no wonder many of us grieve deeply when they are taken from us.

Two years after the loss of our faithful collie dog, Ros and I were still experiencing severe canine withdrawal symptoms. In a dozen different ways we found ourselves missing our deeply affectionate if somewhat behaviourally challenged four-footed friend. Another couple might have gone out the following week to chose another one, but it took us two full years before we felt ready to take on another dog – a delightful though elderly chocolate-brown Labrador, who had spent six long months in a rescue centre. He was delighted to have found a welcoming family – and we loved him – and his subsequent successors, who were also rescue dogs, to bits! 21

Father, where there are any buried griefs in my heart,
I ask You first to expose them –
and then, very tenderly but ingeniously,
to find ways to remove them.
To your praise and glory Lord!
In Jesus’ name, Amen. 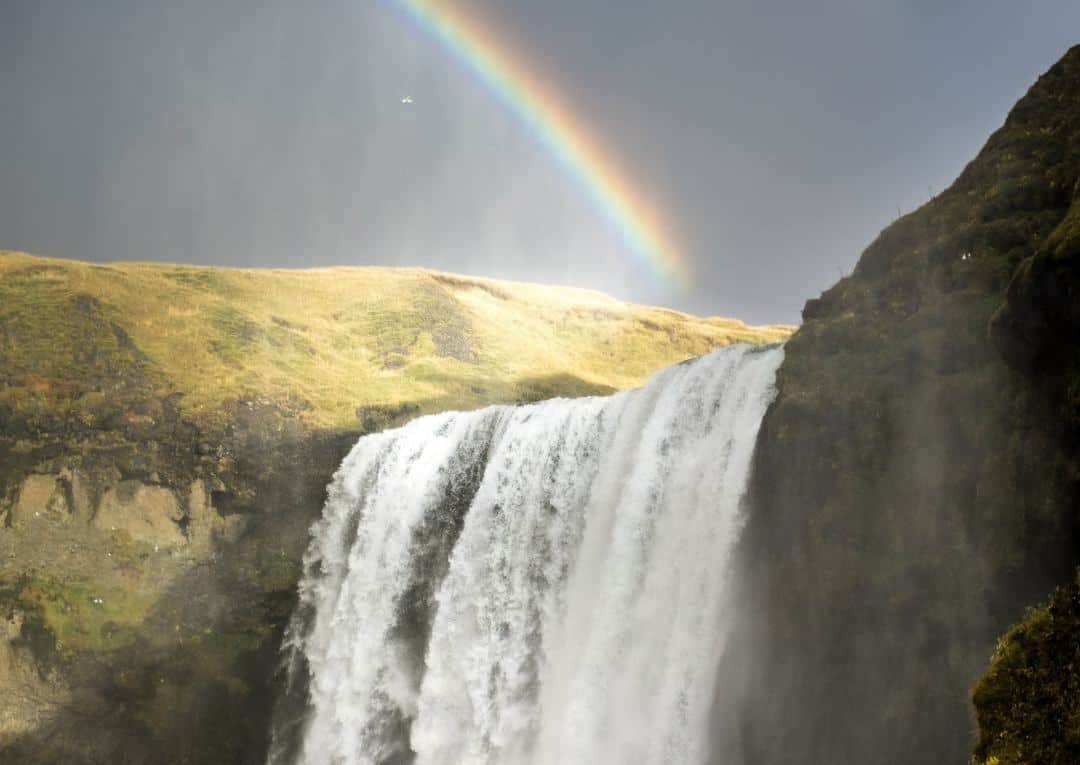 20 Zunin has helpful things to say about this in The Art of Condolence. pp.130-136. Harper Collins.
21 David Woodhouse writes that when an elderly woman lost her husband suddenly through an aneurism, she remembered a baby she had miscarried many years before. She contracted the hospital concerned, who arranged for the chaplaincy team to hold a service for her. One grief had triggered the previous pain, which, in those days, it was less customary to speak about. This service brought her peace concerning both losses. The hospital commented that it is not unusual for older people to want to bring such sad memories to a closure.
David adds that many Crematoria hold quarterly Services of Remembrance run by the local “Churches Together” groups for those whose loved ones had their service there. They have found this to be a great pastoral opportunity after the daze of the initial grief had lifted somewhat, and the bereaved are more able to receive the good news of hope and comfort. David’s own Church invites the bereaved family each year to attend a special service.