The Hedge of Thorns

The Hedge of Thorns

For this reason I will fence her in with thorn bushes.
I will block her path with a wall to make her lose her way.
Hosea 2:6

In the second chapter of Hosea we find the remarkable story of how God called one of His prophets to marry a woman called Gomer, warning him in advance that she would be unfaithful to him.

Gomer is a symbol and reminder both of the nation’s waywardness and of the Lord’s determination to do something radical about it. By hedging her about with thorns, and building a wall to keep her from straying, He did not make it impossible for her to continue her self indulgence, but He certainly made it a great deal harder!

From this story we can deduce that it is perfectly permissible to pray for God to erect a “hedge of thorns” around people who are running away – whether from the Lord, their marriage, or from some other responsibility. There is no “formula” involved, but we can pray that God will block the path of those who are straying, and bring them back to Himself.

It is hard to think of a less attractive calling, but since Gomer’s unfaithfulness is an allegory of Israel’s spiritual infidelity, and we too live in a society that has turned its back on God and embraced many false “lovers,” we can pray along similar lines for our nation to reconsider its wrong priorities.

A Prayer for a Prodigal

I spent time today with one
who used to walk with You,
whose love once spurred her on
to seek Your Kingdom first.

But now that faith has turned to ashes.
I see new passions stir among the embers,
awaiting only the spark
of some other master’s fire.

Lord, spare this once-fiery soul
from a third-rate role;
rekindle her soul’s desire,
to love and follow You. 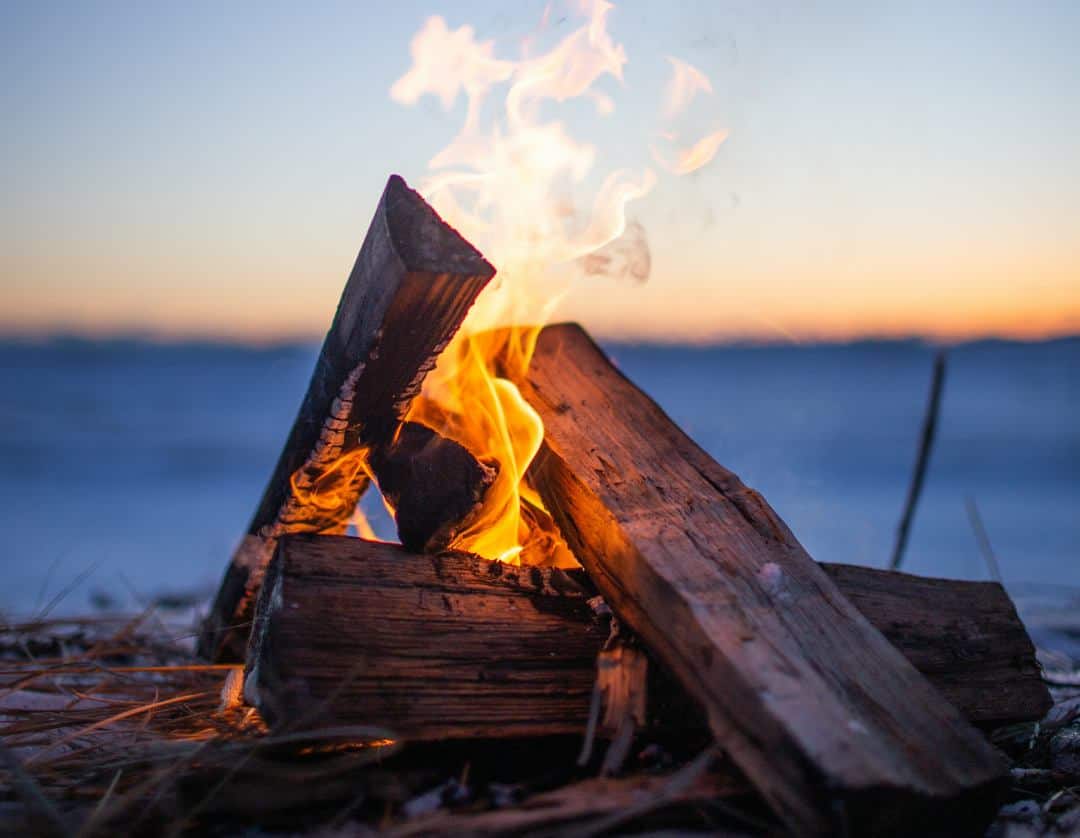 Next Chapter – Coping with Redundancy