There is nothing more inventive than suffering.
Nazianzen

Many of the writings, compositions and paintings that speak most deeply to our spirits, have emerged from the shadow of dark times.5 Just think of the impact that Joni Eriksson’s books and talks have had, following the victory she won over depression in the aftermath of the diving accident that left her a quadriplegic.

Rather as countries with an abundance of water harness this natural resource to produce hydro-electricity, so we must find ways to use our strong grief emotions. Listen as the Abbess Hilda calls her community of nuns to move beyond any trace of self-absorption:

Trade with the gifts God has given you.

Bend your minds to holy learning so that you may escape the fretting moth of littleness of mind that would wear out your souls.

Brace your wills to action that they may not be the spoil of weak desires.

Train your hearts and lips to song, which gives courage to the soul.

Being rebuffed by trials, learn to laugh.

Being reproved, give thanks.

Having failed, determine to succeed.

Those of us whose work involves prolonged and intensive thinking often turn to pastimes such as painting or walking. Their repetitive rhythm requires little thought but soothes and releases our spirit, allowing ideas to develop in our sub-conscious.

People and situations often come vividly to mind when I am writing. I rarely feel so at one with my calling as when mind and spirit are working in tandem in such ways. Almost without pausing I lift them to the Lord. If I am too busy to pray in detail at the time, I make a note of the burden and return to it when I am less pressed.

If ideas for other projects come to mind, I welcome them. More “tidy” minds might be tempted to hold such thoughts at bay, lest they distract them from completing the project they were engaged on. Personally, I have not found this to be a problem. Inspiration comes as and when the Lord chooses, and I am keen to catch and store each precious drop. At any point, even many years later, the Lord can shape and refine the inspirational ideas that I have jotted down.

I do my best, therefore, to welcome whatever ministers to my spirit, or which makes me laugh. After all, where do we get our sense of humour from, if not from God? So long as we do not use humour to make fun of others, or to pretend that our grief is not there, what better antidote can there be to it than to laugh? It releases the flow of blood to the heart, and massages our vital organs!

However intense your grief, the time will come when your creativity will surface again, provided you do not give up in the meantime.

Take time to consider: which places and relationships have refreshed and revived your soul in the past?

Make good use of them, for they will inspire you to carry on the daily task of living with renewed enthusiasm.6 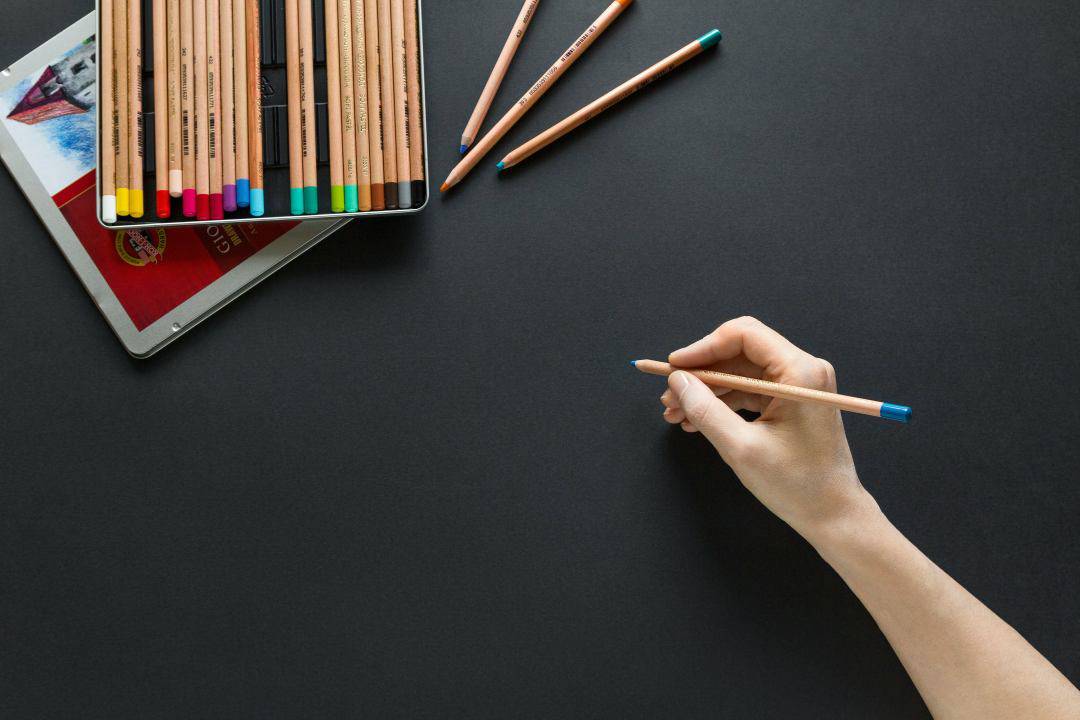 References
5 Immediate examples that spring to mind in the literary world include Tennyson’s In Memoriam, Hardy’s letters to his late wife, Shelley’s poem Adonais about the death of Keats, is an intense expression of feeling on the death of his fellow poet, Keats, just as Milton’s Lycidas was. Henry King’s Exequy is likewise a lament on his young wife’s untimely death.
6 Parts of this book were written in beautiful surroundings in Shetland, Jersey and Dresden, with the final draft and proofreading being completed in Crete. Like Catherine Marshall, I hoped that writing in such inspiring places would give my book a special flavour, “like garlic rubbed on the salad bowl or a hint of rosemary in the soup!” The greater part of it was written, however, in early morning shifts between half past four and breakfast time, at a time when my mind and spirit were clear before the other demands of the day weighed in. See also my chapter ‘Towards a Life of Reflection’ in Intimacy and Eternity.

Next Chapter – The Power of Writing to Heal