The Power of Resilience

The Power of Resilience

Resilience: The power or ability to return to the original form, or position, etc., after being bent, compressed, or stretched; the ability to recover readily from illness, depression, adversity, or the like; buoyancy.
Dictionary.com

Researching the theme of resilience, Lyndall Bywater discovered that it enables us to “withstand shock without it causing permanent damage or rupture.”4 God has made us intrinsically resilient, and given us amazing protective mechanisms to absorb and recover from immense physical and emotional pain. Even when we have suffered great loss, we must find ways to resist the temptation to sit back and settle for less and to exercise resilient faith and praise that aids our ability to bounce back again.

After the authorities had banned the apostles from mentioning the name of Jesus, there was a real danger that the fledgling church would lose its way. “It’s no good, Jesus,” they might have protested. “We’ve done our best, but it just isn’t the same without You; we can’t do any more!” Rather than giving up, or putting on a brave face and pretending that everything was okay, we read in Acts 4 that they turned to the Lord with still greater intensity, refusing to mistake strenuous opposition for a sign that they had failed.

No one enjoys these testing periods, but such was the disciples’ strength of spirit, and matter-of-fact acceptance that Jesus had warned them ahead of time that they would encounter great difficulties along the way that they continued to base their lives more on God’s promises than by how circumstances appeared at any given time.

It is so beneficial in times of shock to rehearse what God has said to us, and to remind both ourselves and Him of the specific things that He has promised or warned us about.

‘This is how things are, Lord, and this is what other people are saying – but what are You saying about it? You say, ‘trust in Me and I will act. I give this matter to You now therefore and look to You to work!’

Rather than letting the pressures make them retreat into themselves, and falter, the disciples rose to the challenge. So far as they were concerned, since the Divine Script Writer had allowed these scenarios to come about, He must also have a way of bringing something good out of them!

May the Lord make us like those early Christians who “used” the pressure of persecution to drive them to seek God more earnestly. When we see them asking the Lord to “consider the threats against them,” it was their way of saying, “Lord, this is Your problem: please sort it out. As for us, we must get on with the mission You have sent us on!”

How infinitely more faith filled such an attitude is than forming “A Committee to Minimize Risk in Times of Persecution!” (ACME!) Calling on the Lord for boldness, the apostles cried out, “Stretch out Your hand to heal, Lord” – and promptly went out and did the very thing the authorities had forbidden them to do and preached the gospel everywhere.

Those who are hostile to the work of the Spirit always tend to cramp and criticise prophets and pioneers, and to water down their suggestions to make them ‘safer’ but less dynamic. But there is nothing “safe” about being led by the Spirit! When the going is tough, and certain prayers appear as yet to remain unanswered, we may need to be wise and flexible to await a better opportunity – but we cannot afford to hold back or deviate from the agenda that God has given us.

At a time when I was feeling overwhelmed by a number of daunting challenges, I picked up my much- loved Living Bible and opened it at Hosea 6:1-2:

Come, let us return to the Lord.
He has torn us to pieces;
now He will heal us.
He has injured us;
now He will bandage our wounds.
In just a short time –
two or three days at the most –
He will set us on our feet again,
so that we may live in His kindness.

These verses passage provided just the comfort that I needed, firstly because they spoke of the Lord working within precisely the time-frame I needed Him to move in, and secondly because they reassured me that I would soon be enjoying the benefits of “living in His kindness” beyond the immediate crisis.

While I was out walking the dog the following day, I found myself caught up in an unexpected vision. I was eleven years old and running out to play for the school football team on a cold winter’s morning. Unlike everyone else in the team I was wearing gloves to protect my fingers against the cold. “You took stick for standing out for what you knew you needed to do,” the Lord reminded me, “and you are doing the same thing now. Remember: the mockery you faced didn’t stop you becoming team captain.”

I had long since forgotten this episode, but now that the Lord highlighted it, the memories of being teased for wearing gloves came flood back.

This timely reminder increased my trust that the Lord was going to turn an immensely painful situation around. It was doubly special that He did so precisely three days later!

Trust in the Lord with all your heart;
do not depend on your own understanding.
Proverbs 3:5

What areas of your life do you need courage and resilience for at the moment? Take time to identify them – then pray for the Lord to increase these vital qualities in the face of whatever threats and challenges you may be facing. 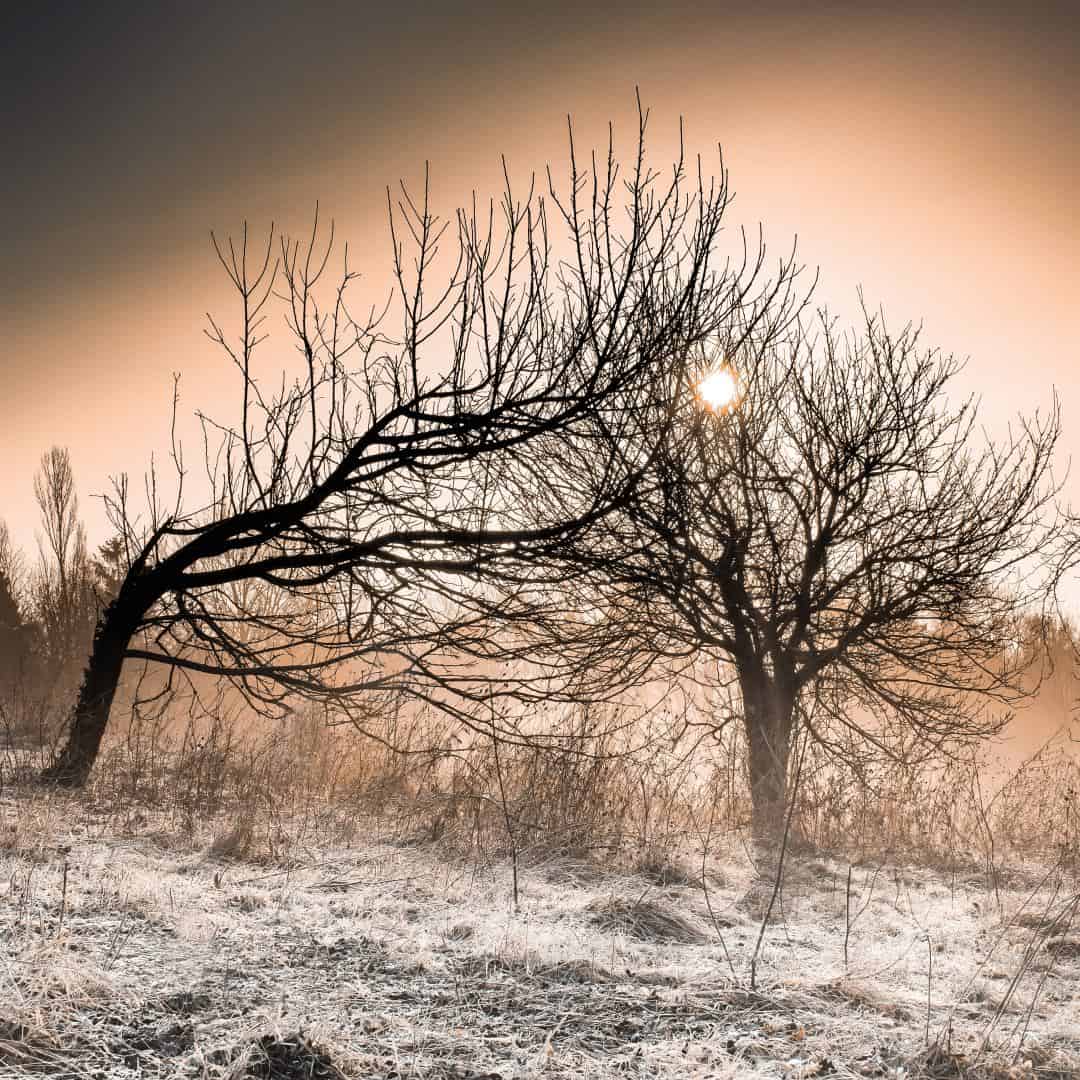 4 Lyndall is the National Prayer Coordinator for the Salvation Army

Previous Chapter – When Impatience Sets in