NO ONE IS PRETENDING that there is a perfect way to grieve, but we will be looking here at a variety of strategies that will help to release our emotions and minimise the worst effects of grief’s desolation.

As I stood there in silence—
not even speaking of good things—
the turmoil within me grew worse.
The more I thought about it, the hotter I got.
Psalm 39:2-3

What was it that had happened to cause the psalmist such distress? We are not told precisely, and in a sense, this makes it easier to apply his response to our own situation. When we too are feeling vexed with life, and intensely aware of our limitations, it is time to cast all our cares on the Lord.1 After all, the only real alternative to doing this is to bottle up our emotions, and to allow guilt, oppression, failure and weariness to spill over into self-pity – that most deadly of all the soul’s many enemies.

“There is no grief like the grief which does not speak,” the poet Longfellow warned. A Turkish proverb repeats the same message: “He who conceals his grief finds no remedy for it.”

Those who hold their grief inside themselves after a loss occurs usually do so because they want to remain strong for the sake of their children, or other loved ones. “Delayed” grief differs from “denial” in that it is not a deliberate attempt to avoid facing reality. Even so, keeping a tight rein on emotions that are bursting to find expression imposes immense strains. Sooner or later, repressed grief finds its way to the surface. When the initial anaesthetic has worn off, and overwhelming feelings flood back in, pray for the Lord and His people to be present to help them work their grief out stage by stage.

If family and professional commitments make it difficult for you to face the full onslaught of your grief, try setting aside specific times in which to let it out. Don’t neglect to plan in some “out-of-the-house” events to distract from the intensity of it! As Catherine Marshall urges,

One can at least take the cup with both hands and put it to one’s lips at intervals, and then, for a while, turn to something else. Somehow, the cup becomes lighter, a little more bearable, its contents less bitter each time the cup is voluntarily grasped.2

How are you handling your grief?
Are you like a pent-up volcano,
liable to erupt under the pressure of too many molten emotions?
Or is the Maker of Mountains helping you to find ways to “regulate the flow” safely?

Father,
provide me with people I can open up to safely –
but may I not make the terms
for letting others close so demanding
that people lose the incentive to reach out to me.

May I, in turn, be a source of strength and comfort
for others in their grief and isolation.
In Jesus’ Name, Amen. 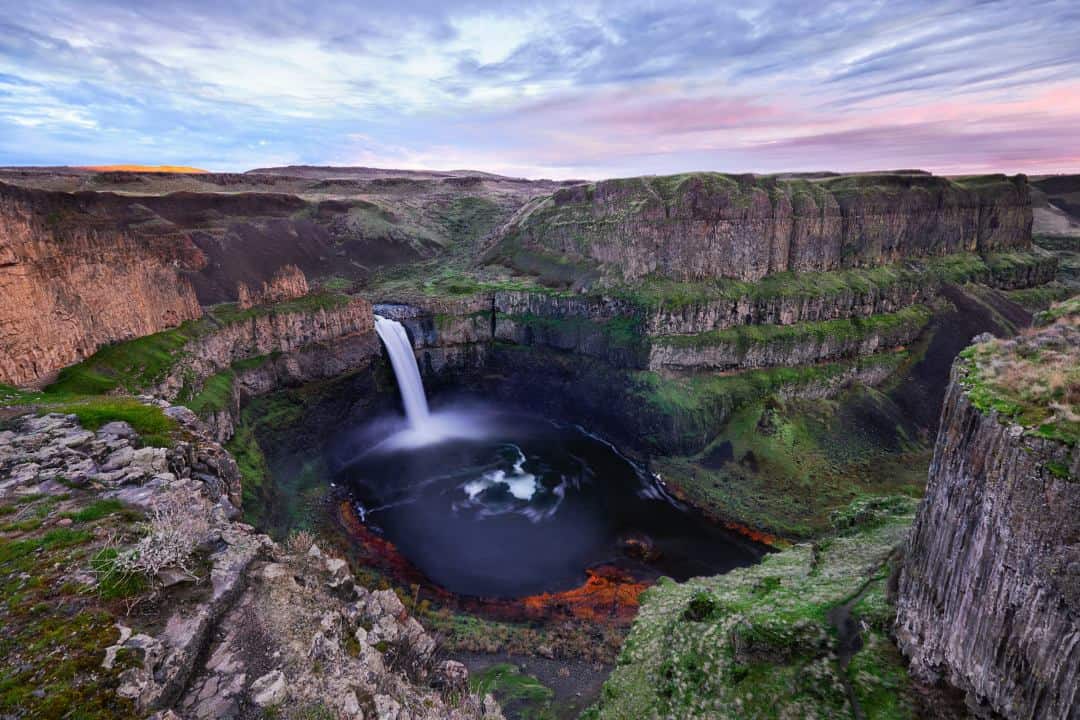 Next Chapter – When Impatience Steps in