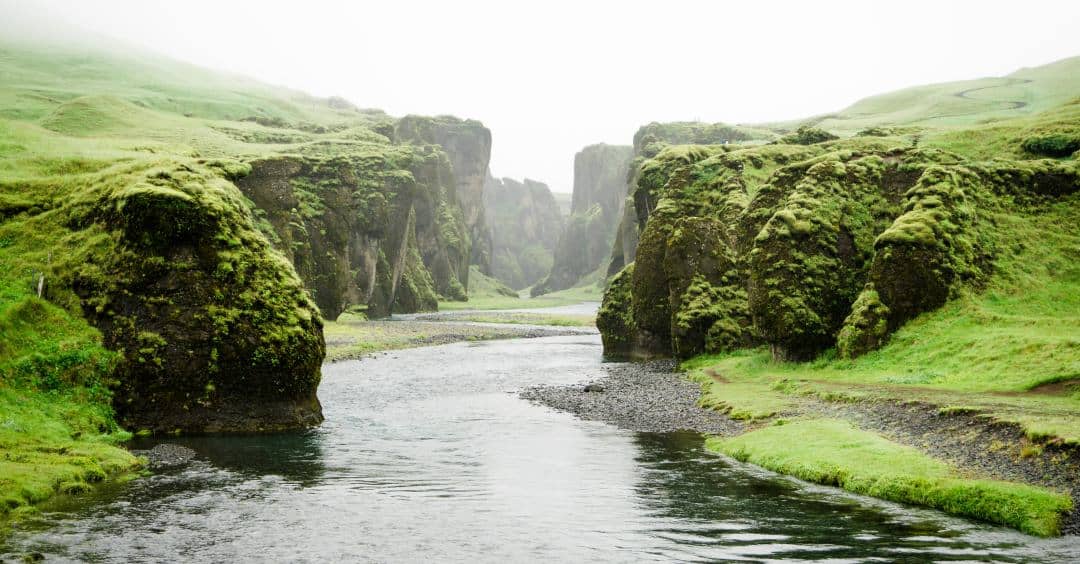 When Winston Churchill visited his old school to address it in 1942, it is commonly thought that his entire talk consisted of a memorable encouragement never, never to give up.

You can hear his gravelly growly voice declaiming those words! In fact they were part of a slightly longer – though still commendably brief talk. Here is the memorable talk he gave to the boys:

We cannot tell from appearances how things will go. Sometimes imagination makes things out to be far worse than they are; and yet without imagination not much can be done. People who are imaginative see many more dangers than perhaps exist; certainly many more than will happen; but then they must also pray to be given that extra courage to carry this far-reaching imagination.

See also Your Troops will be Willing 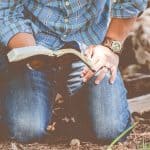 Gallery image with caption: Trade with the gifts God has given you. 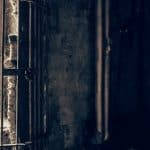 Gallery image with caption: Unlocking what need not be in Lockdown (Part 1) 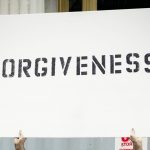 Gallery image with caption: Unlocking what need not be in Lockdown (Part 2) 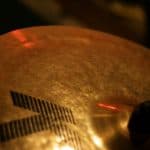 Gallery image with caption: Unlocking what need not be in Lockdown (Part 3)