‘Grace grows best in Winter:’ A Reflection for those who are feeling ‘verhoodled!’ 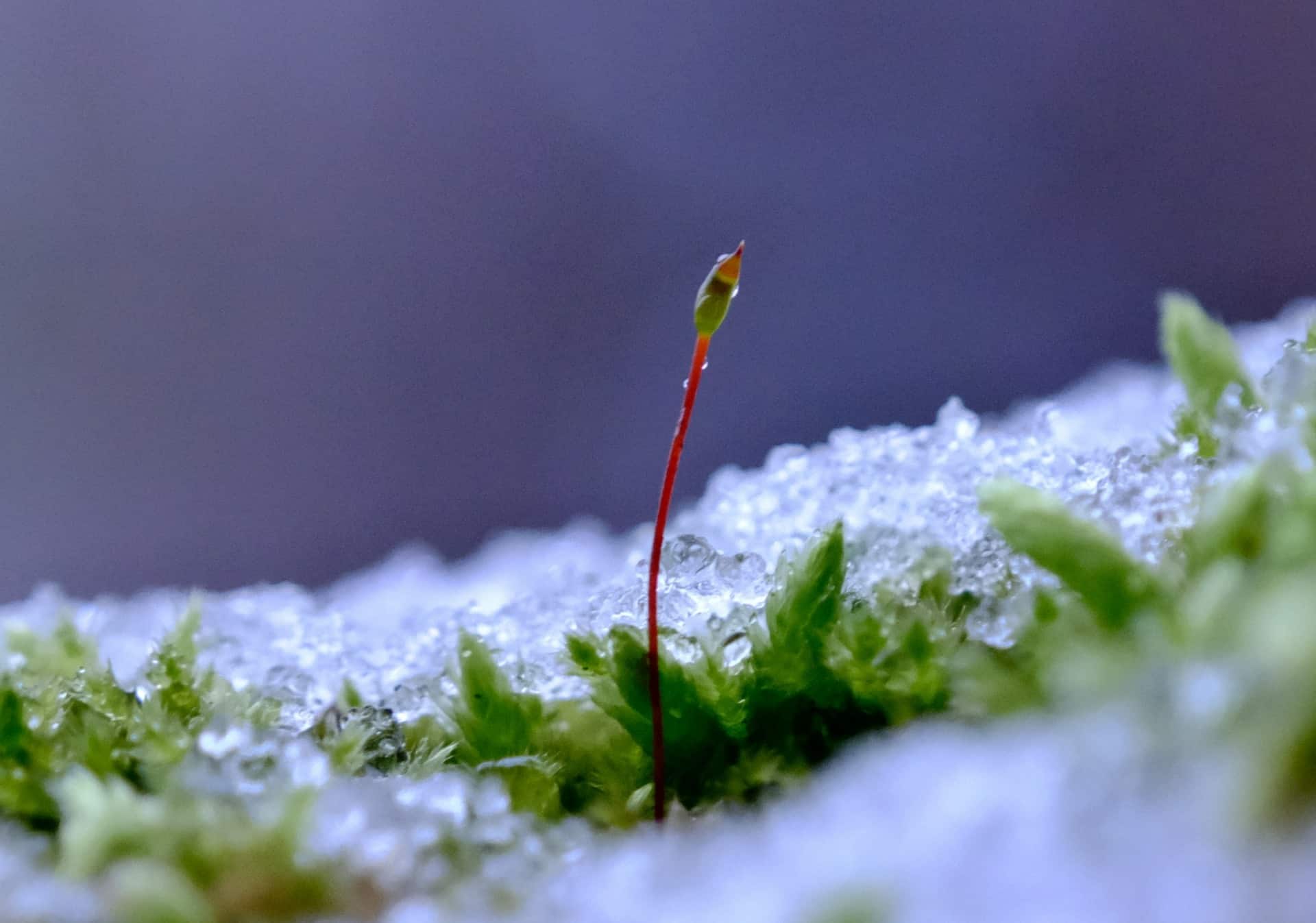 What a precious time the week between Christmas and the New Year is for catching up with many things. I came across a delightful word a few days ago: ‘verhoodled.’ In Dutch Pennsylvanian (the language used by the Amish), it means ‘all confused and mixed up.’ I’m sure a lot of us can identify with that feeling, as we hear every day of many going down with Covid – but good news, too, of safe new arrivals into the world, and many answers to prayer.

So I thought it would be good to base a New Year reflection for these verhoolding times around some reflections I unearthed from a much-loved Presbyterian pastor and theologian from the Scottish borders, whose writings Spurgeon considered to be the most inspired of all.

Deeply loved by his parishioners, Samuel Rutherford would dearly have loved to have remained forever with his flock, but the Lord had other plans for him, and in those politically and theologically turbulent times, he found himself exiled to Aberdeen for his views, and forbidden to preach. He found this a great ordeal, but he made the most of it by continuing to correspond with many, to the point where it was claimed that his writing desk became “perhaps the most effective and widely resounding pulpit in the land.”*

Rutherford experienced many griefs and losses in his life, and his faith and wisdom in processing them is worth storing up in our heart against the day when we most need them. As one hard knock after another assailed him, he wrote in a letter to Lady Kenmure,

‘I hang by a thread – but it is (if I may so speak) of Christ’s spinning. Every day we may see some new thing in Christ. His love has neither brim nor bottom.’

To Lady Culross he memorably added,

‘Grace grows best in Winter. As certainly as what the Almighty has done is not only good but that which is best, He has reckoned all our steps to Heaven’.

What powerful thoughts to meditate on!

‘I find that my Lord Jesus comes not in the precise way that I expect Him to, but rather comes in His own way and manner. Oh, how high are His ways above my way.

. . . My desire is that the Lord would give me broader and deeper thoughts, to feed myself with wondering at His love . . . In all the fluctuation of our feelings, it is well to remember that Jesus never changes in His affections; our heart is not the compass by which He steers.’**

The Rutherfords lost at least six of their children before the age of five. As he wrote to others in times of bereavement,

‘The good Husbandman may pluck His rose and gather in His lily . . . The night will close the door and fasten my anchor within the veil.’

And, as he wrote to his wife,

‘Let us go on and faint not; something of ours is in Heaven besides the flesh of our exalted Saviour, and we go on after our own . . . You have lost a child – but she is not lost to you, so much as found to Christ; she is not sent away, but only sent before; like a star, which when it disappears from our sight does not die and vanish, but shines in another hemisphere.’

“It is no small comfort that God has written some Scriptures to you which [will have a particular application for you that they will He not have to others.] Read these, and think of God as being like a friend who sends a letter to a whole house and family, but who speaks in His letter to some by name that are dearest to Him in the house.

“Welcome, welcome, cross of Christ, if Christ be with it . . . If you have never passed a sick night, and with deep pain in your soul on account of your sin, you have not yet truly lighted upon Christ. Take Christ in with you under your yoke, and let patience have her perfect work . . . Be not cast down. If you saw Him who is standing on the shore, holding out His arms to welcome you to land, you would wade, not only through a sea of wrongs, but through hell itself to be with Him.

“In the very place that He has put you in, Christ has entrusted you with a dear pledge, which is His own glory, and has armed you with His sword to keep that pledge, and to make a good account of it to God . . . Christ seeks your help in your place; give Him your hand.

“When you are come to the other side of the water, and have set foot on the shore of glorious eternity, and look back again to the waters, and to your wearisome journey, you will see in that clear glass of endless glory . . . that if God had done otherwise with you than He has done, you would never have come to the enjoyment of this crown of glory.

“Make not out that Christ is a liar by distrusting His promise!”

* Rutherford was subsequently restored from his exile in Aberdeen and appointed first Professor of Divinity at St Andrews, and later Rector of the University. Chosen to be one of the four Commissioners of the Church of Scotland to the Westminster Assembly, and its successors, he remained in London for several years, and preached several times before Parliament.

For the public stance he took in Lex Rex in ‘reminding’ Charles II of his duties as king, however, he was summoned to Parliament to be stripped of all his offices and tried for treason. The hangman burned his writings at the crosses of Edinburgh, and he would undoubtedly have followed in the footsteps of a number of his colleagues who had already been sent to the scaffold, had not the Lord taken him home first. He continues to this day to be revered by many as a Protestant ‘saint.’

** I tracked down the quotes included in this article in ‘The Dictionary of Burning Words of Brilliant Writers’ by Josiah Hotchkiss Gilbert. (1895). I have modernised Rutherford’s spelling, and occasionally his wording too. You can find the original quotes here and typing Rutherford’s name in the ‘Search Inside’ box. 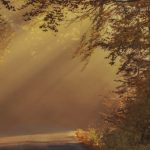 The Lord is at work at both ends! 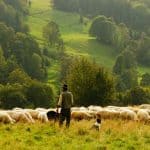 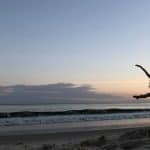 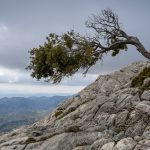 R is for Resilience